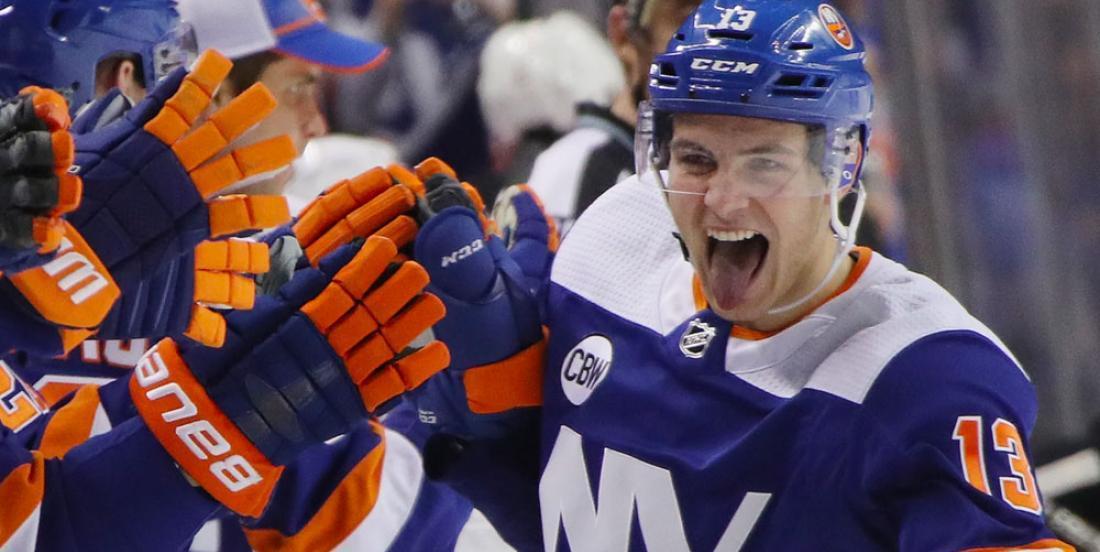 The Islanders forward could start a trend…

We have to admit the free agency season won’t be the same after this year’s 24-team playoff tournament, seeing that RFAs and UFAs will need to fight the fact that the salary cap will remain the same for seasons to come… That means less money available on the market, and less teams willing to take huge risks.

However, this didn’t stop Jeff Marek and Elliotte Friedman to speculate on the free agent market during their latest 31 Thoughts podcast, comparing this year’s situation caused by the NHL pause due to the COVID-19 pandemic to the free agency that followed a lockout.

They even talked about Doug MacLean signing Rick Nash to a long-term deal coming out of a lockout and how people thought he was crazy, question now is who will set the bar in UFA during COVID-19?

Both insiders believed New York Islanders’ top forward Mat Barzal could be compared to Nash this offseason. The Islanders have a bunch of contracts in the $3-6MM range and with $71.38MM already committed to their roster for next season, there’s a decent likelihood that general manager Lou Lamoriello will have to let all their pending unrestricted free agents walk.

Just two years removed from winning the Calder Trophy, Barzal is in line for a hefty raise, even if he settles for a bridge contract and both Marek and Friedman believe Barzal will be the trend setter for the first big deal.

Fans might call the GM crazy, but it turned out pretty good for MacLean when he trusted Nash on his team…

There have been rumours that some rival clubs might be willing to put in an offer sheet for Barzal and get the Islanders in trouble to match it due to their lack of cap space.

This season the 23-year-old put up 19 goals and 41 assists for 60 points in 68 games played. He is, without a doubt, a first-line center in the NHL and teams will come circling around, which could result in one massive deal this offseason!