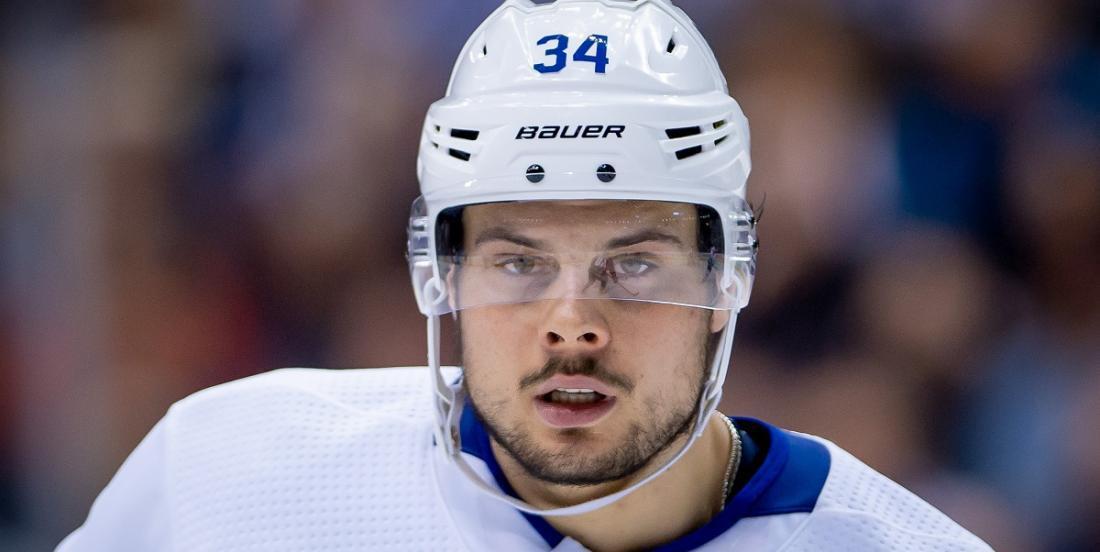 Leafs not happy with the lack of calls.

It seems like the Toronto Maple Leafs feel as though they have not been getting their fair share of calls on the ice.

The Maple Leafs picked up a huge win on Saturday night over their bitter rivals the Boston Bruins but in spite of that victory some of the organizations top stars had some choice words to share regarding the officiating they have seen over the past few games. More specifically it sounds like the Leafs have been unhappy with the lack of penalties drawn by their team, a phenomenon that they appear to be laying at the feet of NHL officials.

On Sunday TSN's Kristen Shilton had a chance to catch up with two of the organizations top stars, forwards Auston Matthews and Mitch Marner, andf both players were quick to point out that they had not been getting many calls as of late. According to Shilton, Matthews has noticed that the power play opportunities for the Maple Leafs have dried up as of late, and when he fielded a question on the topic he made it sound like he was very excited at the prospect of having the chance to see one again.

"I can’t wait for our next power play, said Matthews as per TSN. "Cannot wait."

Maple Leafs star forward Mitch Marner did not have a great deal to say on the matter but it was clear based, based on the comments he made to the media, that he also has been frustrated with the lack of calls going the opposing team, whomever they may be.

"I mean, it’s been like a game and a half now," said Marner of the Leafs lack of power play opportunities.

Of course every player is entitled to their opinion and if Matthews and Marner wish to complain about officials I do not really see an issue with. That being said this seems like a very poor way to get the officials to start making calls for you.