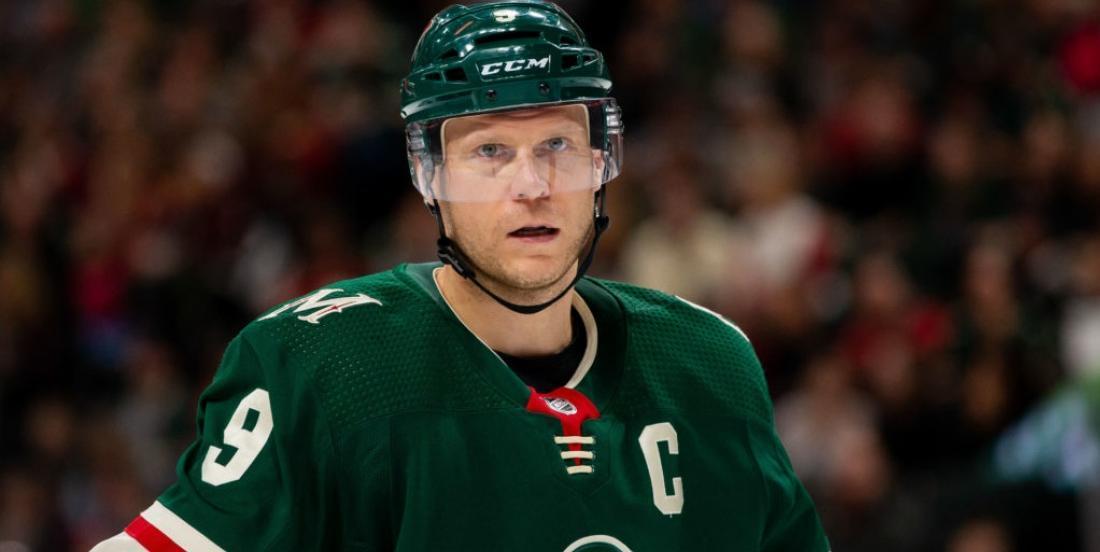 Koivu has a lot to think about.

It was something of a rough year for 37 year old Minnesota Wild forward Mikko Koivu, but the question now is whether or not that difficult season will prove to be his last as a member of the Wild or possibly even his last season in the National Hockey League all together.

On Friday night the Wild were eliminated by a young Vancouver Canucks team and it was during that final seconds of that loss to the Canucks that the weight of the moment really appeared to hit Koivu. The Wild's long time captain appeared to be taking it all in and seemed to be trying to mask his emotions in what may have legitimately been the last game of his professional hockey career. Here's a look at his reaction in that moment:

Now there are a good many reasons to suspect that this could be the end of the line for Koivu and we will begin with words uttered by the man himself. Koivu recently admitted that he needs to take time to decide what to do with the rest of his life, and although he would not commit to retiring from the NHL those sound an awful lot like the words of a man that is already planning the next stage of his life after hockey.

The biggest factor though and perhaps the most relevant one to his future in the National Hockey League has been the obvious decline in his play at this level. Koivu went from being the organizations top line centerman all the way down to the fourth line this season and the fact that he remained there during the playoffs spoke volumes about the direction in which the Wild see things developing. The Wild have a number of young and talented players that will be needing spots come next season and with Koivu's contract expiring it may very well be that they opt not to offer him a new deal. Although he may be motivated to play next season regardless of which team he is on I suspect that this will not be the case. At the trade deadline this season Koivu refused to waive his no-trade clause stating that he wanted to remain with the Wild and could not see himself in another team's jersey. If he was telling the truth and the Wild will not offer him a new deal that would make this the end of the road.

If this is the end we wish him all the best in his future endeavors.