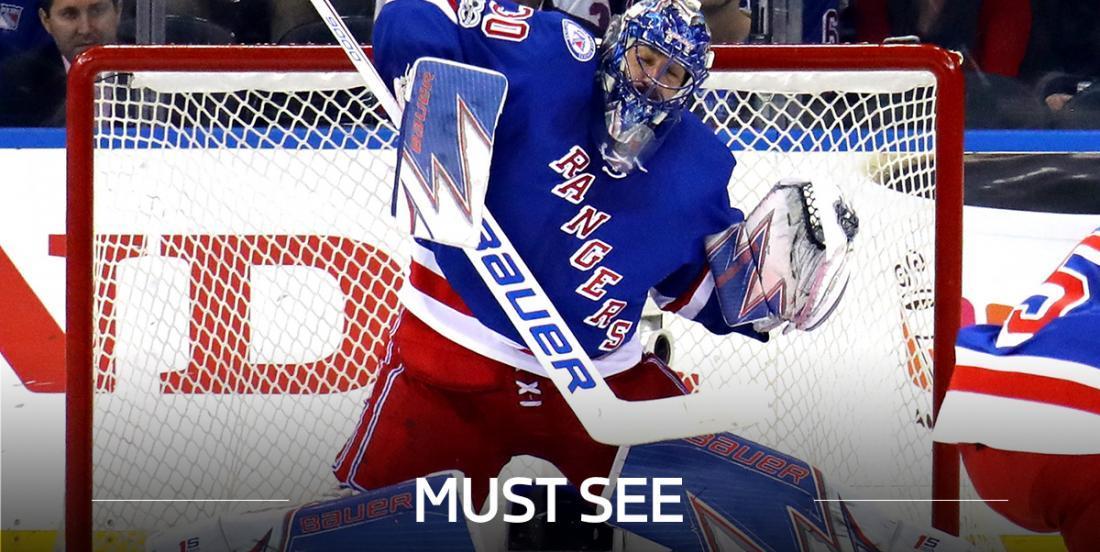 Wow, how does he do that?

New York Rangers goaltender Henrik Lundqvist made an outstanding save against the Ottawa Senators on Sunday night, which kept the score tied at zero in the first period.

The Rangers are turning their season around after they had a rough start. They won seven of their last ten games, and their record is now at 9-9-2.

Wow, what a save by King Henrik!

The Rangers are currently leading the Senators 1-0. 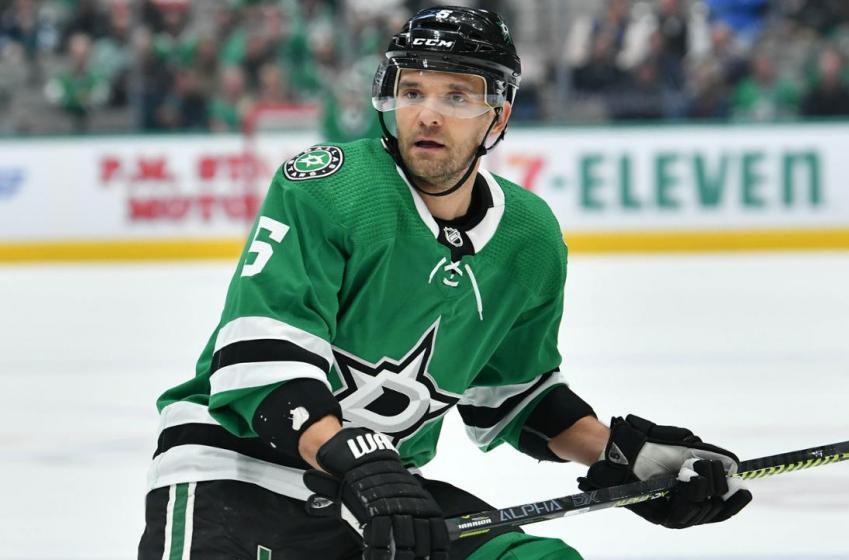 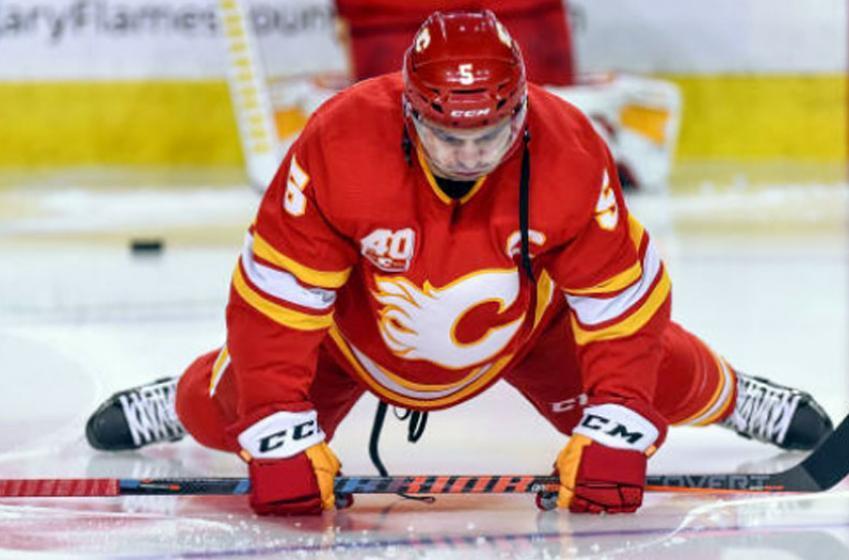 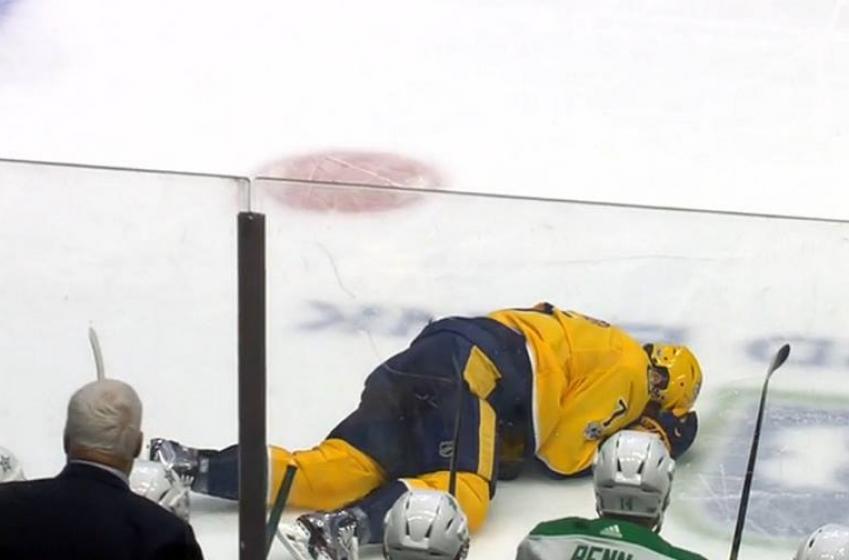 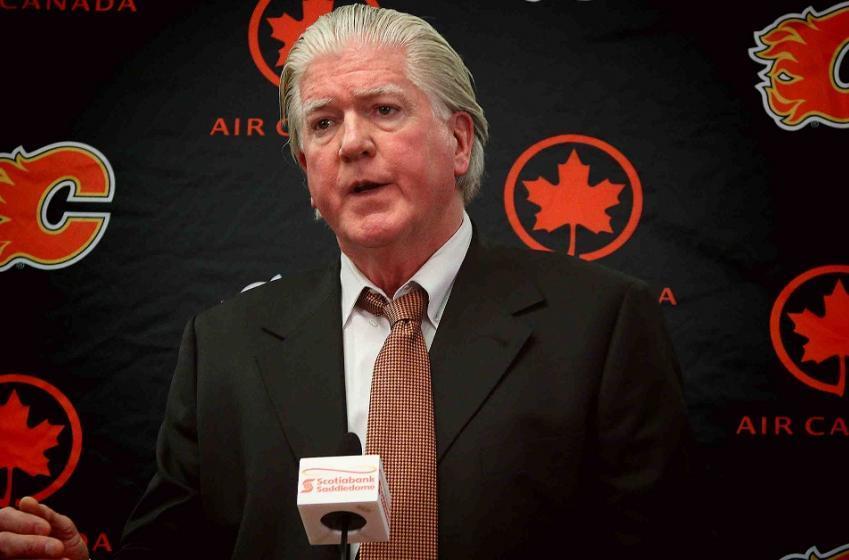 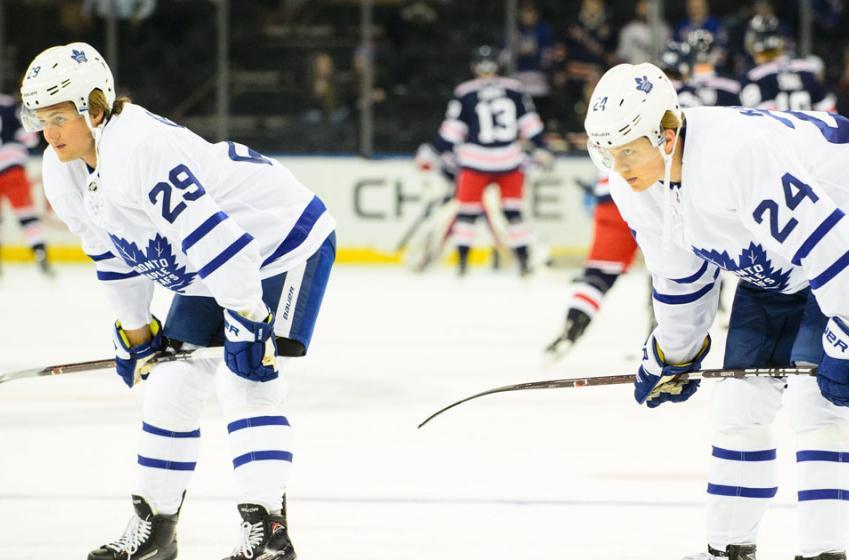 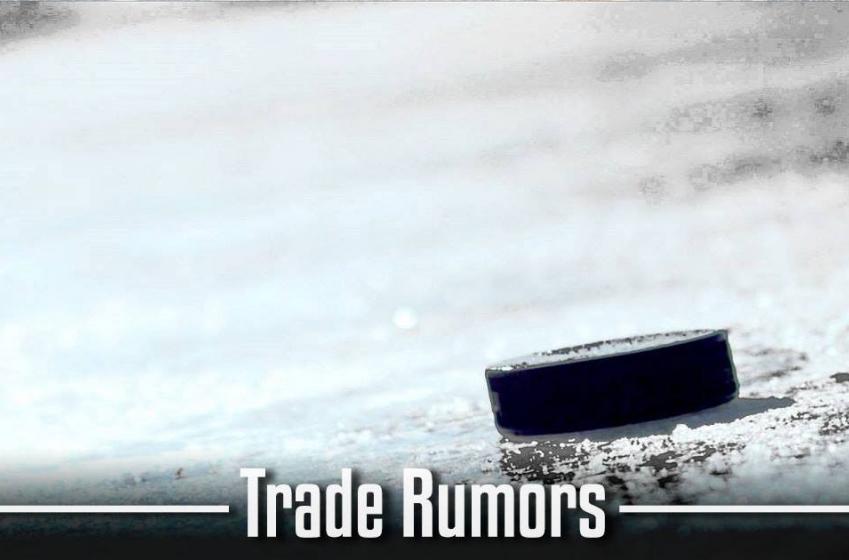 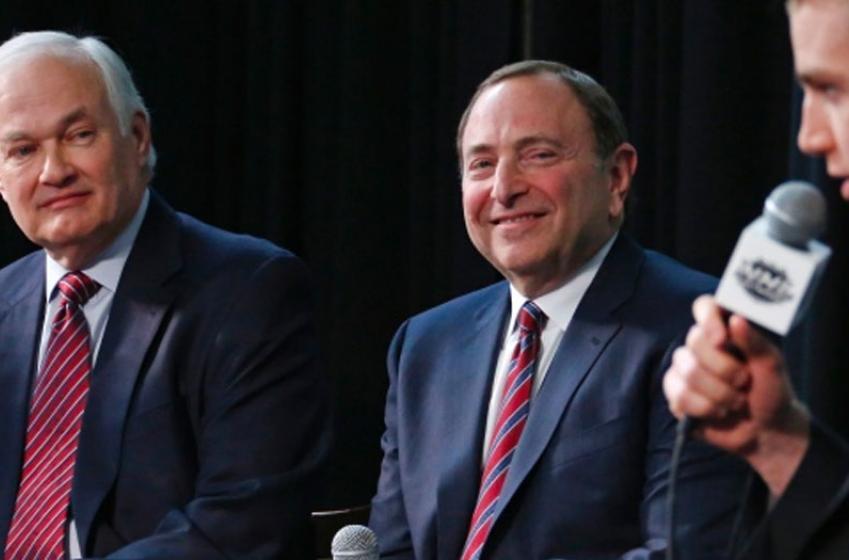 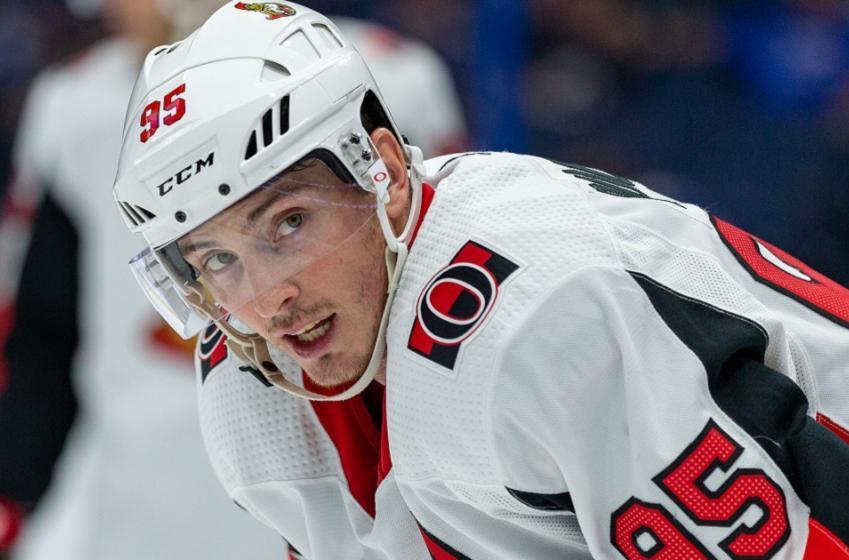 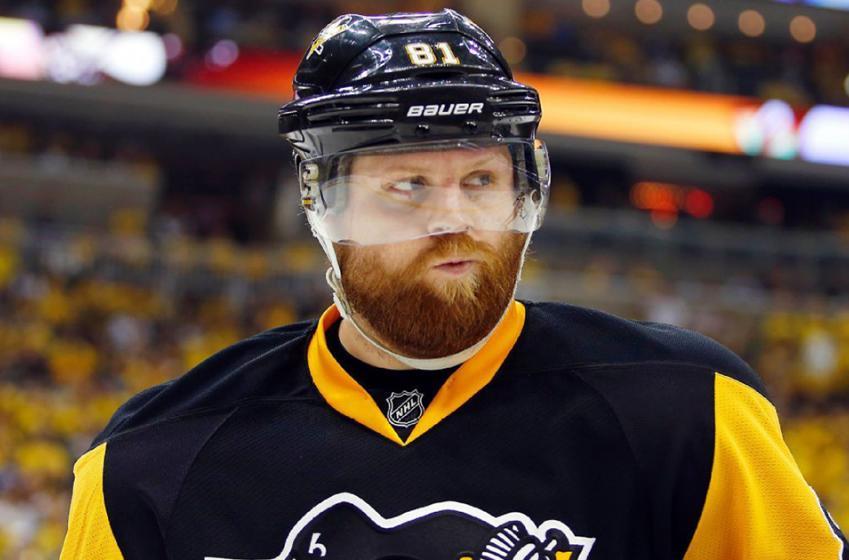 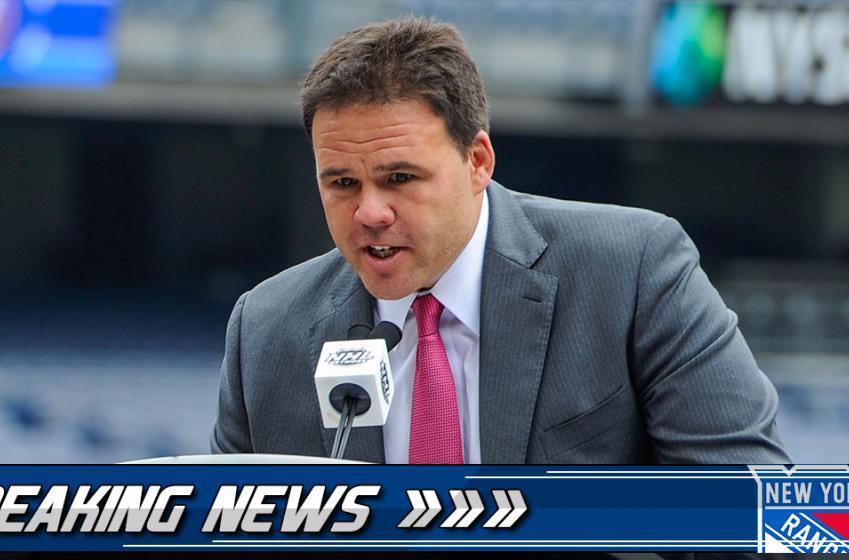 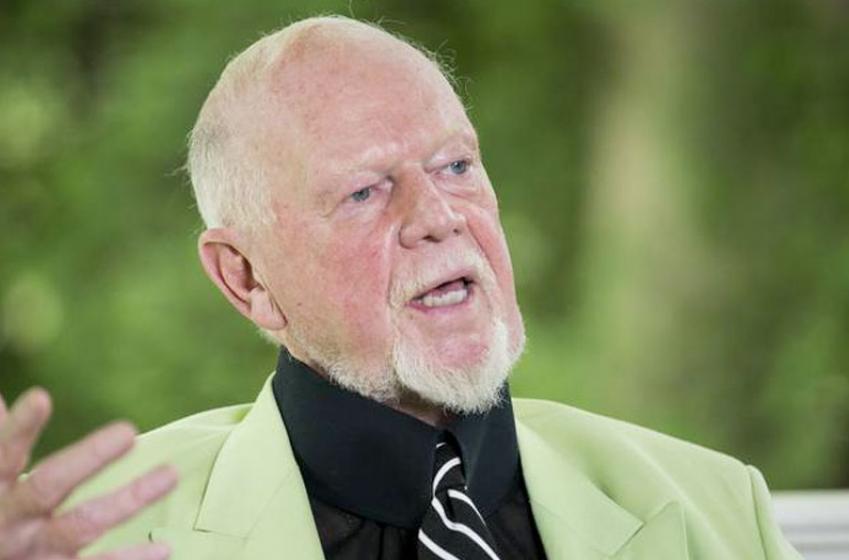 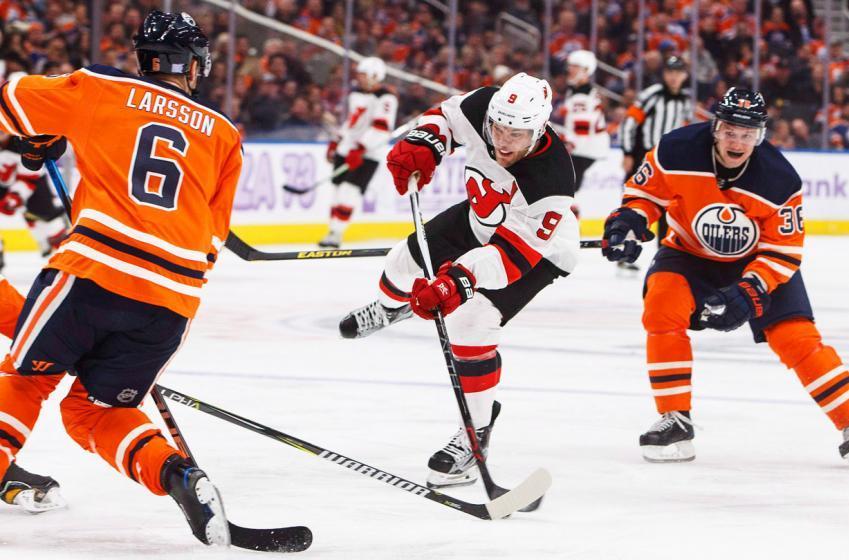 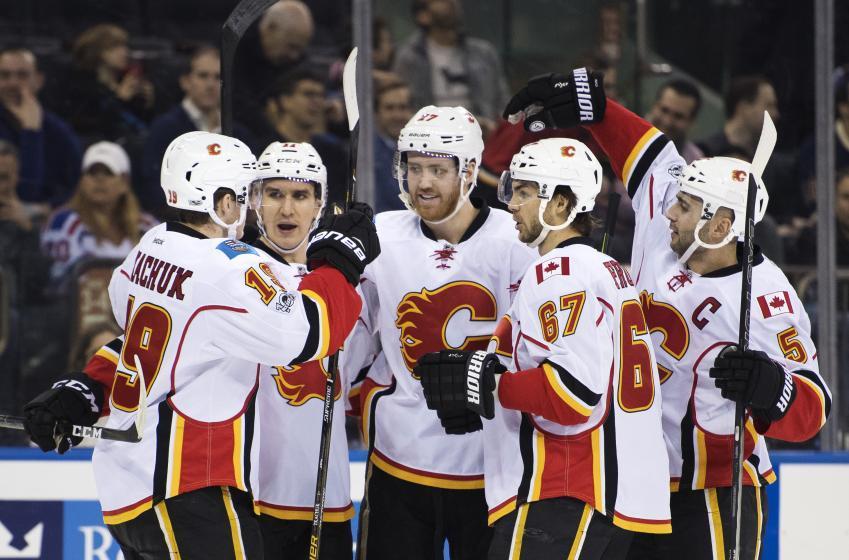