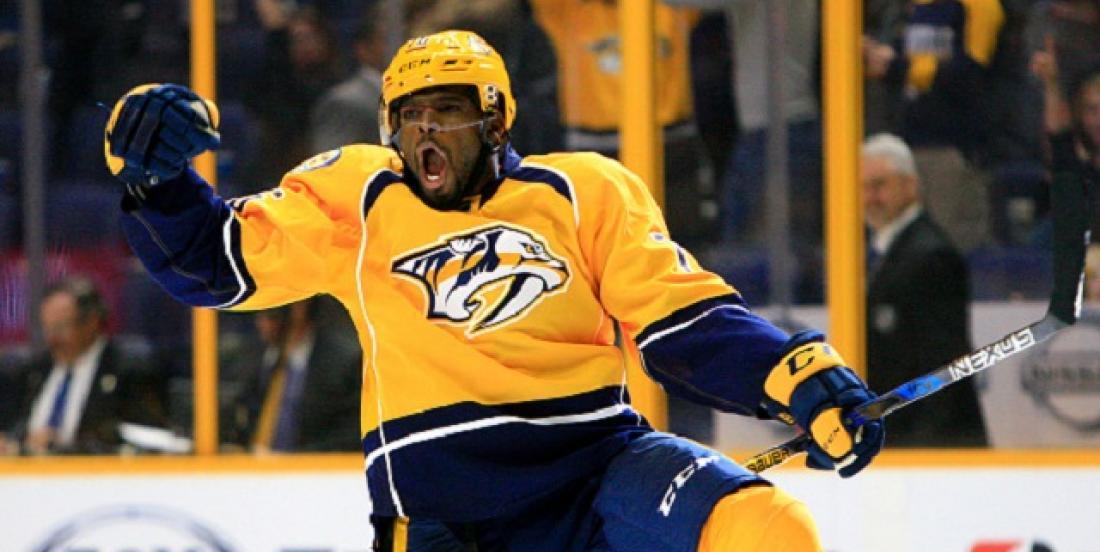 The name of top forward Max Pacioretty has surfaced many times in recent trade chatter, but now, a new team has joined the talks, which could create quite the controversy amongst Montreal Canadiens fans.

Hear us out. NHL insider Darren Dreger has reported that the Nashville Predators general manager David Poile is interested in landing Pacioretty before the trade deadline.

Now, one of the main reasons that was revealed on the blockbuster trade of P.K. Subban to Nashville, in return for Shea Weber, was because of reported feud in the dressing rooms. Management hinted at the fact that Subban was trying to take away from Pacioretty's role as a captain, and Habs front office went on with the monster deal.

IF the Preds are really looking into the possibility of adding Pacioretty to their lineup, Habs fans will be outraged to know that Subban and Pacioretty are reunited and that Canadiens managements' comments might have been false.

And if the Preds make it to the Cup finals, like many experts predict, it will be quite the controversy in Montreal!