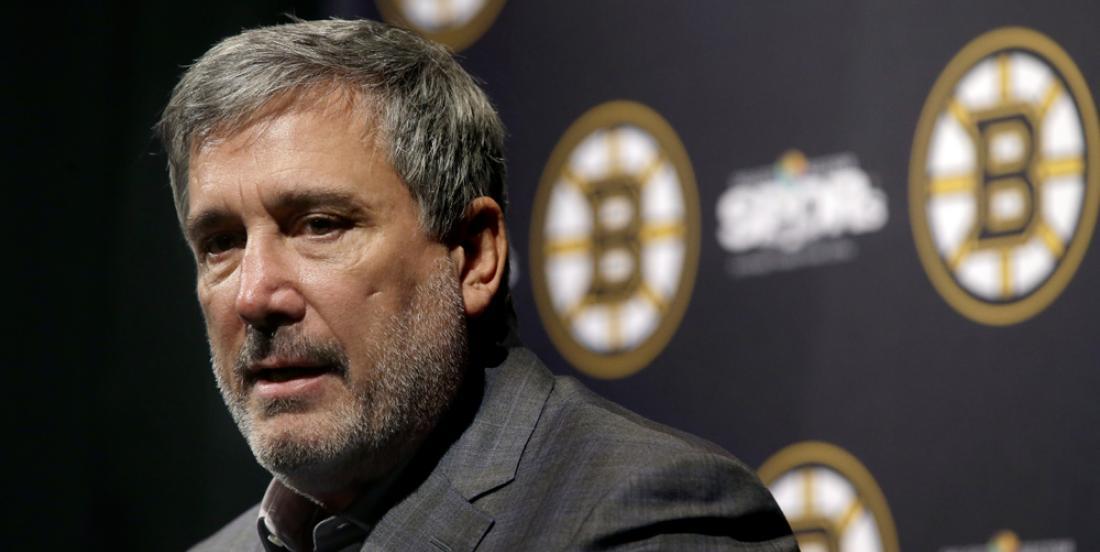 With the NHL’s Return to Play plan now officially in place, teams around the league are scrambling to get their own plans in place. While we’re stuck at Phase 1 of the NHL’s return for the next while, Phase 2 will see players return to their NHL cities for training and, ultimately, the opening of mini training camps.

For Cam Neely, Phase 2 can’t come early enough. In fact, the Boston Bruins’ president foresees opening up facilities on a voluntary basis as soon as possible.

I think we can all agree that, provided the proper safety measures are in place, we’d all love to cheer on some hockey right about now.

As for the Bruins, they enter the NHL’s 24 team playoff format as the league’s top team and a legitimate Stanley Cup contender. It’s now Neely’s job to keep his team focused on that goal despite the obstacles that COVID-19 have put in front of it.

Most sports betters are predicting a repeat of last year’s Cup Final between the Bruins and St. Louis Blues, but with so much uncertainty in the game these days… well, frankly, who the Hell knows!?

One thing we know for sure, the Bruins will enter the playoffs as favourites and will have a mountain of pressure placed on them by fans from around the hockey world.