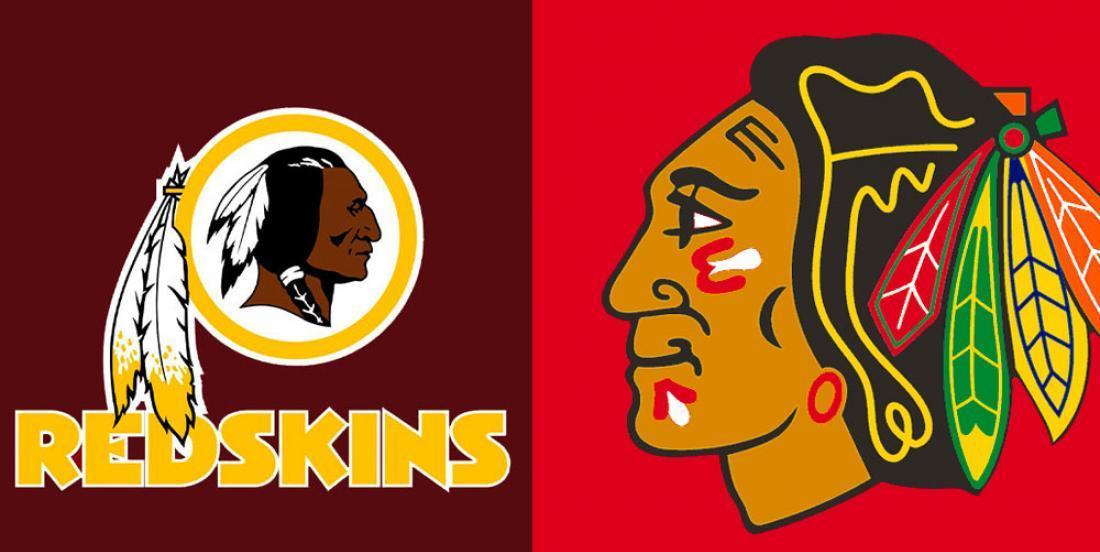 Last week, Chicago Blackhawks insider Scott Powers of The Athletic put together an article on showing everything that goes into both sides of the argument involving the team logo.

As you know, the Hawks logo has been controversial since 1926 when the Chicago Tribune announced the creation of a local hockey team. As Powers points out, the Blackhawks’ logo debate has never reached the levels of the Redskins and Indians, but it has gotten more scrutiny since the tragic death of George Floyd. The focus has been largely been on systemic racism and oppression against Black people, but the dialogue has expanded to other races and issues, including the Indigenous experience in hockey and the appropriateness of Native American imagery.

The Hawks aren’t the only ones : the Washington Redskins in the National Football League have gotten a lot of heat over the several past years and on Friday, the club announced that it is undergoing a thorough review of the team’s name.

Now fans wonder if the same thing will take place in the National Hockey League, with the Blackhawks. When Powers posted his article on social media, the debate started back again. People demanding for an immediate change, other embracing the history behind it.

It’s hard to say what will come of the Blackhawks logo, many fans want to know what the team’s players think about it. Ask captain Jonathan Toews, who was quite vocal after Floyd’s death and the debate on racism.

“I can’t pretend for a second that I know what it feels like to walk in a black man’s shoes,” Toews wrote. “However, seeing the video of George Floyd’s death and the violent reaction across the country moved me to tears. It has pushed me to think, how much pain are black people and other minorities really feeling? What have Native American people dealt with in both Canada and US? What is it really like to grow up in their world? Where am I ignorant about the privileges that I may have that others don’t?”

For now, only the Redskins are looking to make a possible (historic) change, however, no one knows if the pressure will later fall upon the Blackhawks to do the same.

What do you think the Hawks should do?