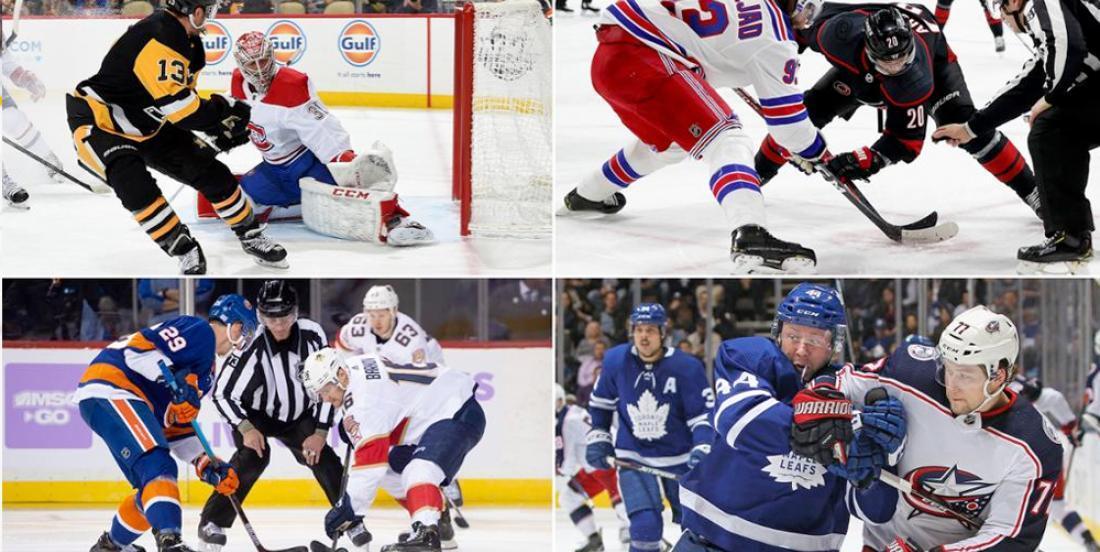 A truncated “preseason” for all 24 playoff teams.

This just in courtesy of hockey insider David Pagnotta of The Fourth Period, the NHL has reportedly added two exhibition games for each of the 24 “playoff” teams.

There was talk that the 8 divisional leaders (STL, DAL, VGK, COL, BOS, TB, PHI, WSH) would play a round-robin tournament to determine playoff seeding, but other than that there was no mention of the league playing additional games during its announcement yesterday. Now, according to Pagnotta’s report, there were be an additional 32 exhibition games on the schedule.

It’ll be interesting to see how this affects the timeline of a training camp. If the players are going to play a couple exhibition games to get themselves up to speed, can we reduce training camp and practices a bit? Surely the players would agree that nothing can get you ready for playing games like… well playing games. Schedule two games per team and scrap a week off the training camp? Just an idea.