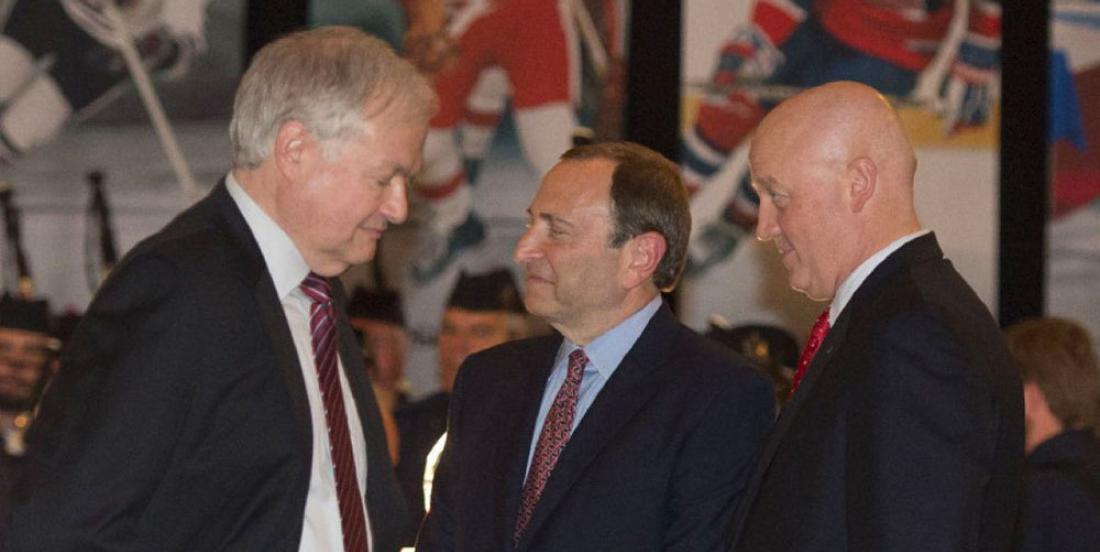 Finally, a glimmer of hope!

The NHL is coming back. When, where and how? Well… we don’t know yet. But finally on Friday, there seems to be real signs of an agreement between the NHL and the NHLPA in order to resume play in a set protocol.

According to TVA Sports’ Renaud Lavoie, a source involved in the discussions believed an agreement was almost made this week, which indicates that one could take place in the coming week. This agreement would allow to finalize the final return proposal to resume play and have players in action this summer.

The league is now focusing on selecting up to four sites to use as “hub cities” in a possible return to play and the list of clubs has been trimmed down. Three Canadian teams — Edmonton, Vancouver and Toronto — are among the teams still in the running, along with Vegas and Minnesota. It is believed that players won’t have to be isolated once they get in after getting tested, which could speed up the Return to Play plan.

Lavoie may also be implying that teams are getting closer to agreeing on a playoff format. There is some pushback on the 24-team playoff format preferred by the league in order to resume play. It has been made known that teams are upset that the Chicago Blackhawks and Montreal Canadiens will get in, meaning teams could get eliminated in a few games by a well-rested Carey Price in the opening round. On top of that, top teams aren’t happy with the idea of sitting around while everyone below them gets meaningful games. However, further discussions might have been able to say teams in the same direction in order to reach an agreement.

We don’t know when we can expect from a huge announcement, but it feels like there is a glimmer of hope. All of this is to say that things appear to be moving in the right direction. No confirmed dates or plans yet… but at least we have light at the end of a dark tunnel. Things are coming together.