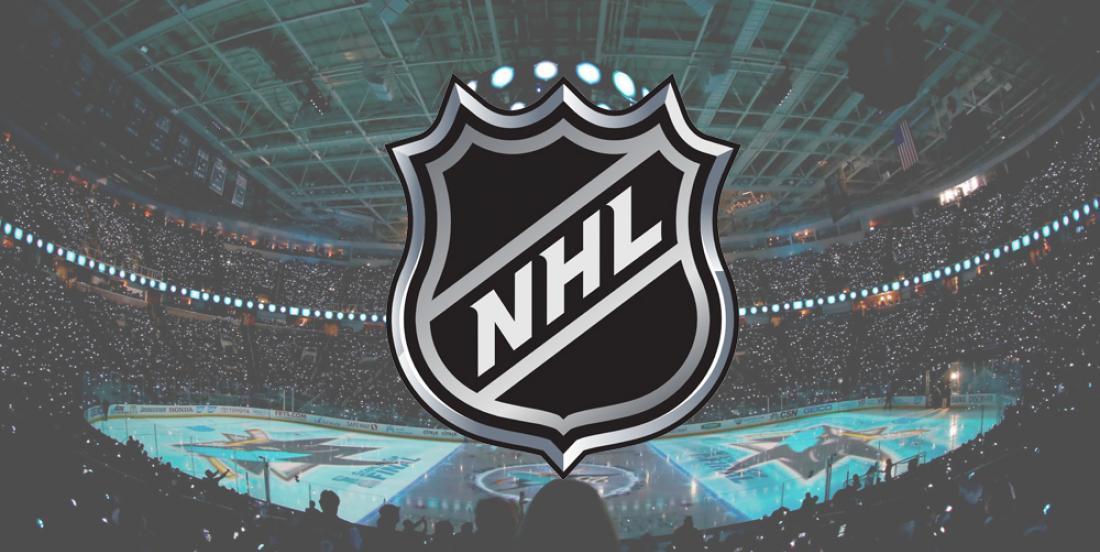 What do you think? Is this a smart move? Or, are the Sharks just caving to unnecessary outside pressure and feeding the public's panic?