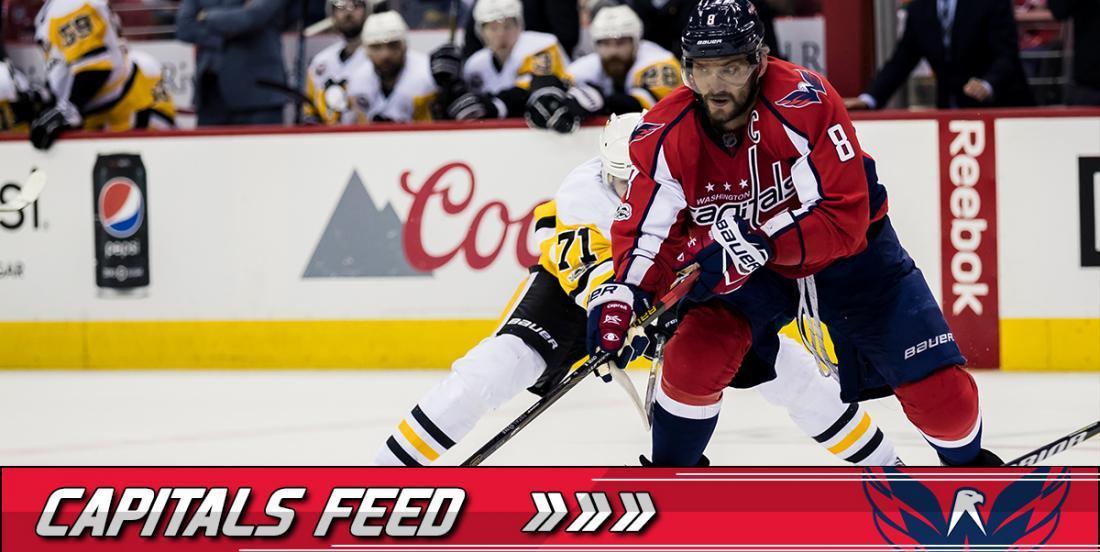 Washington Capitals fans and analysts, desperate to explain the team’s playoff struggles of late, are doing their very best to run superstar Alex Ovechkin out of the nation’s capital. One NHL general manager though, one with a particularly close tie, thinks any potential deal is an impossibility.

Interesting. Vegas was one of the teams deemed to be a likely trade candidate for the 32 year-old Ovechkin. On paper it all seemed to add up: McPhee, Vegas’ GM, drafted Ovechkin in Washington and the Golden Knights will be desperate for a star to sell jerseys and merchandise as the team struggles on the ice.

There’s just one problem: Ovechkin doesn’t want to leave and neither do the team’s owner or general manager. So, while we’ll continue to hear rumblings this offseason about a potential Ovechkin trade, don’t believe anything until you see it.