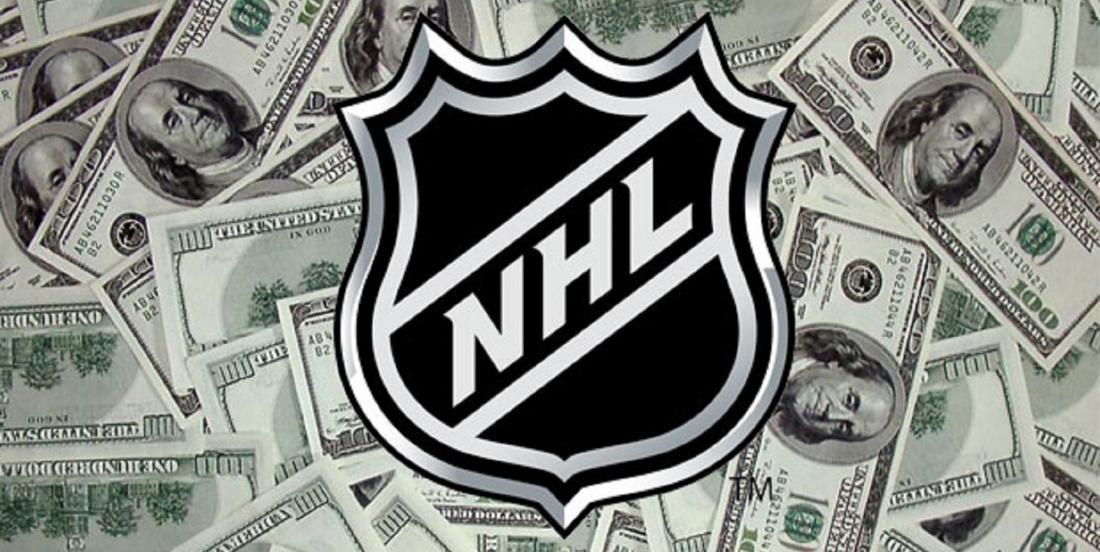 Amid the uncertainty brought on by a paused NHL season, many are wondering - and this includes players themselves - what other impact the shutdown due to the COVID-19 pandemic will have on careers.

The TSN panel considered one important question on the latest edition Insider Trading, wondering if the players are doing to deal with the massive impact on the game due to the coronavirus.

“One of the options that’s on the table is to forgo their final paycheque of the season that would be coming on April 15,” explained Frank Seravelli.

“That’s the discussion that’s ongoing at the player and team level. The player reps have taken it back to their individual teams to canvas and find out exactly what they want to do. They could take all of this remaining paycheque and put it toward the escrow fund, they can take some of it or they can take none at all. What we’re taking about is $140 million in gross pay in this last paycheque and essentially what that would do is to take the escrow withholding for this season from 14 per cent and bump it up to 16.5 or 17 per cent as the total take for the season and if the NHL doesn’t come back and we were looking at a 35 per cent escrow, anymore you can pile on would certainly help in terms of paying that back to the NHL’s owners. The clock is ticking though because this decision is due on April 7 to decide what to do for that final paycheque.”

We will know in less than a week if that is something that players will be forced or will decide to do to help the league and the future of the NHL.

We bet they still won’t be as broke as most Americans and Canadians during this hard time.