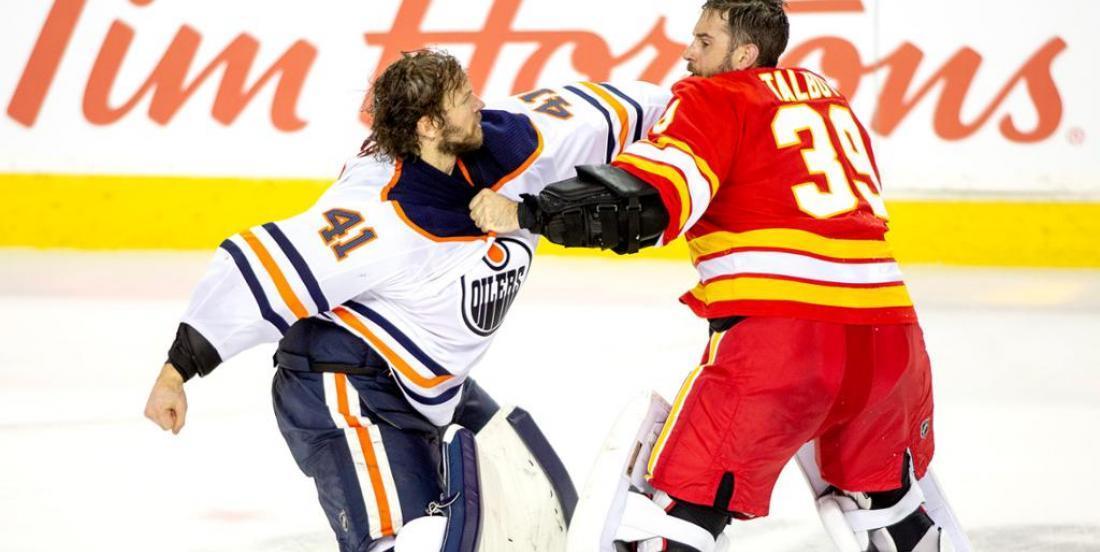 The National Hockey League has put together the matchups for the exhibition games that will take place before the start of the 24-team playoff tournament, and it looks like they have focused on the intense rivalries that live across the circuit.

Insider Elliotte Friedman and Chris Johnston of Sportsnet have revealed what games will take place ahead of the tournament and it sounds like, in the East, the Montreal Canadiens will face off against the Toronto Maple Leafs - classic - the Tampa Bay Lightning will battle the Florida Panthers, the two New York clubs will face each other, the Pittsburgh Penguins and Philadelphia Flyers will meet in a battle of Pennsylvania, the Carolina Hurricanes will play against the Washington Capitals and the Boston Bruins will need to win over the Columbus Blue Jackets.

We all know things will be much different this time around with the games taking place in the bubble in Edmonton and Toronto. Players will need to respect strict rules and we doubt fighting will be allowed by the officials.

We might not get as intense as a rivalry, but who knows, we are more than willing to see players prove us wrong!