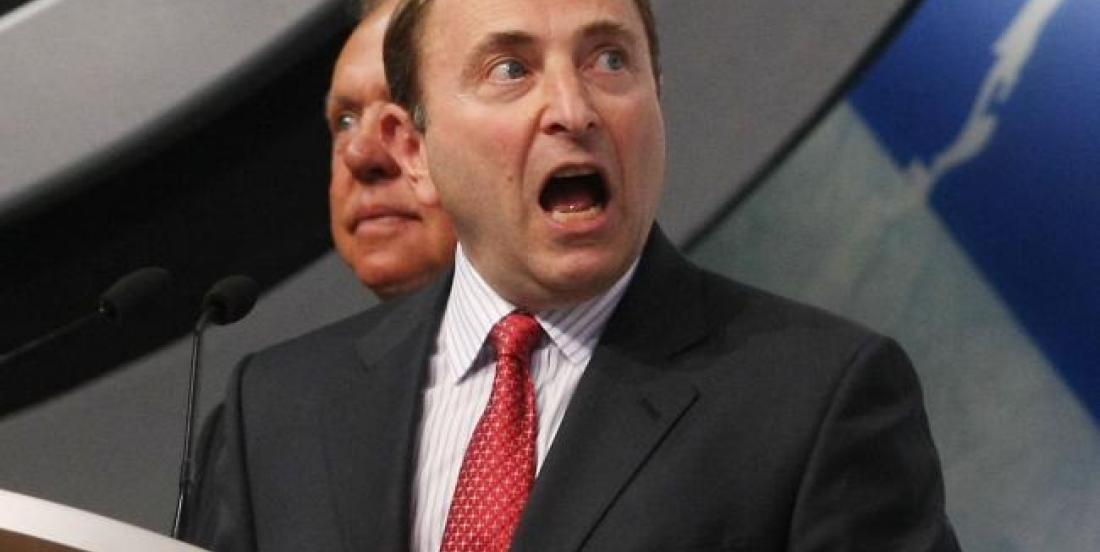 The National Hockey League and its Players Association are working hard, studying all possible scenarios in order to get the 2020-21 season underway, however, senior hockey writer Frank Seravalli has revealed that everyone is bracing for the worst.

While general managers are meeting today to get ready for negotiations and discussions with commissioner Gary Bettman on important issues about the upcoming season, Sevaralli reports that the NHL has started to put numbers together to get ready for the worst-case scenario. Here is how he explained it on last night’s Insider Trading.

“One of the big conversations that’s been going on in recent weeks is a cost-benefit analysis for the NHL as it relates to next season and it came out that one of the discussions that the NHL and NHLPA had while they were negotiating this new collective bargaining agreement was modelling a worst case scenario for what the revenue projection is for next season if they play all of next season, even a shortened year, without fans. That number is $1.8 billion. So, when you’re doing that cost-benefit analysis and you’re paying out the players $2.7 billion or so in salary, well you can see why that may or may not be problematic for the NHL moving forward.”

Seriously, we wouldn’t want to be in Bettman’s shoes. It has been clear for a while now that most teams need to safely welcome fans during their local games, in order to earn significant additional income, however, it sounds hard to make that a reality, especially with the current second wave of the coronavirus in Canada and in the United States.

A few weeks ago, Bettman revealed on the air of Vancouver’s TSN 1040 that the salary cap would have to stay flattened for several years. We already know that the salary cap has been flattened for the upcoming season, staying put at $81.5 million with several teams struggling to get under it. We’ve also seen the impact of it on the free-agency market with very good players still available, but clubs crunching numbers to make it work.

It’s all about the money in the end, and the NHL needs to get ready for the worst-case scenario for 2020-21 season…