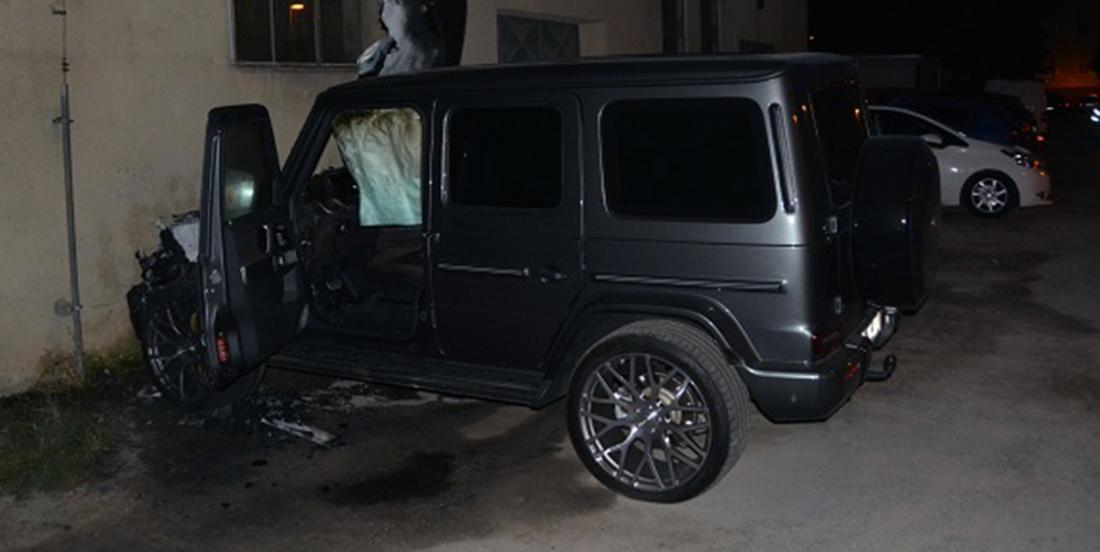 A suspected arson in this bizarre case.

According to a report from Czech-language publication Kosice: Dnes, Tampa Bay Lightning defenseman Erik Cernak’s Mercedes G 500 has been destroyed by an apparent intentional fire in his native Slovakia. In other words, someone lit Cernak’s car on fire…

Cernak had been out of the country on vacation while the suspected arson happened. Police reported that his vehicle had been parked for several days outside his mother’s home in Kosice, Slovakia, but was discovered engulfed in flames early Monday morning.

“Criminal prosecution has been initiated for the offense of foreign affairs. More detailed circumstances are the subject of further investigation,” police spokeswoman Jana Mésarová Kosice: Dnes.

More to come in this crazy story.

The 22 year old Cernak put up five goals and 16 points in his rookie season with the Lightning last season.