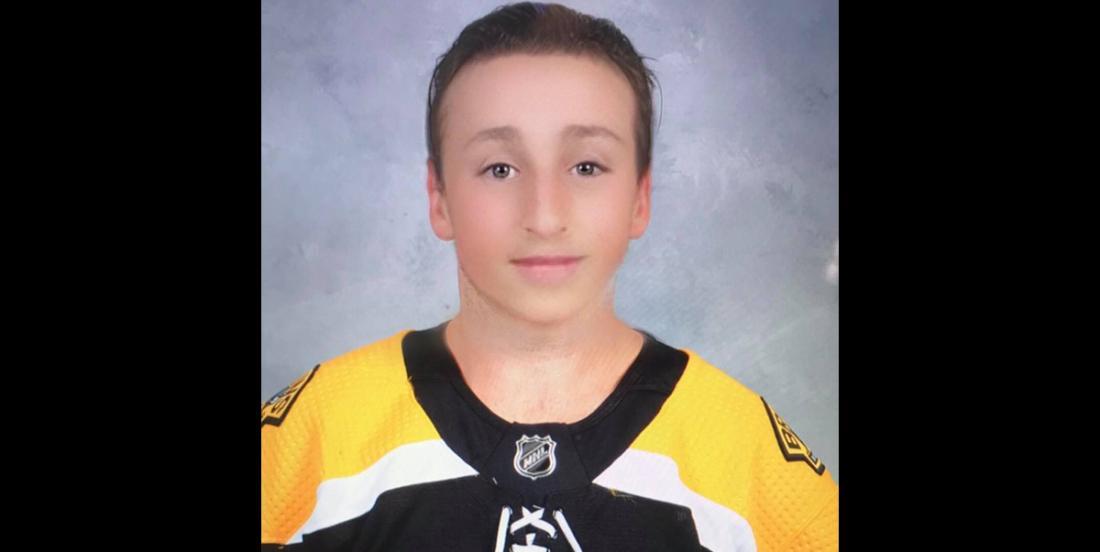 Earlier today intrepid Twitter user @kuznuts0v gave some NHL superstars the Snapchat female filter, turning players like Sidney, Connor McDavid, Brad Marchand and Alex Ovechkin into their female counterparts and… to be honest we’re not exactly sure how we feel about it. It’s both appealing and disturbing at the same time…

For a full slate of NHL stars with Covergirl looks, check out our post here.

Earlier this week Snapchat also released a “baby” filter, which turns users into… well babies. Check out some of the NHL’s best baby faces below, courtesy of Sportsnet.