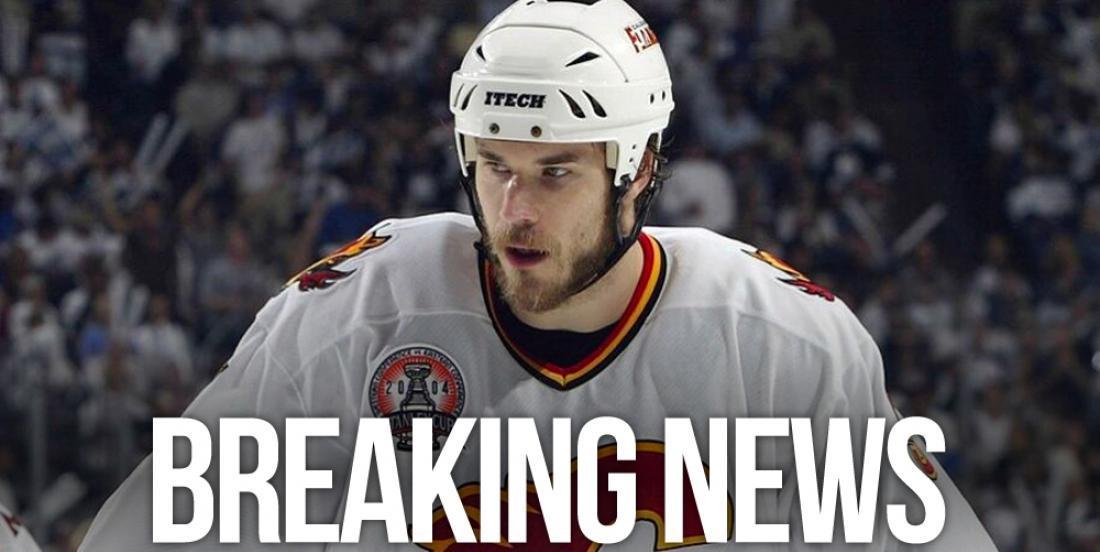 According to a report from TSN investigative journalist Rick Westhead, a U.S. federal court judge has terminated a wrongful death lawsuit filed by the family of the late Steve Montador, who passed away in 2015.

The lawsuit, filed by Montador's father Paul, alleged that the NHL was culpable in his son's death for promoting violence and profiting off it while not adequately advising players of the long-term effects of brain injuries.

Judge John Lee terminated the case but noted that the Montador family could still pursue negligence charges against the NHL that allege "the league has unreasonably promoted a culture of violence, and it implicitly communicated to [Steve] that the brain trauma he suffered was not dangerous".

“The duties upon which Montador relies for these two claims, a duty to not unreasonably promote violence and the duty to refrain from misrepresentative statements, are not grounded in the CBAs…. Accordingly, these two claims are not pre-empted…,” Lee wrote. “Given that Montador may seek to amend his pleadings with additional facts and legal theories to maximize his chance of success on these two particular claims and the claims themselves likely will raise novel issues of state law, it is not at all clear how they will be decided.”

Montador was just 35 years old when he was found dead in his Mississauga home by his brother. His pregnant wife gave birth to their first son just four days later. The journeyman defenseman had a long record of head injuries and was vocal about the depression he suffered as a result.

Three months after his death, researchers with the Canadian Sports Concussion Project at Toronto’s Krembil Neuroscience Centre disclosed the former NHL defenceman had suffered from chronic traumatic encephalopathy (CTE). Doctors estimate that he suffered at least 19 concussions in his short life.

The NHL argued that Montador’s injuries were “caused, in whole or in part, by [Montador's] own lack of due care and fault, and/or by pre-existing conditions; and/or the lack of due care of others for whom the NHL has no responsibility or control."

RIP, Monty. Here's hoping that your family gets some measure of closure in the coming years.

For more on this story, check out Westhead's column below: