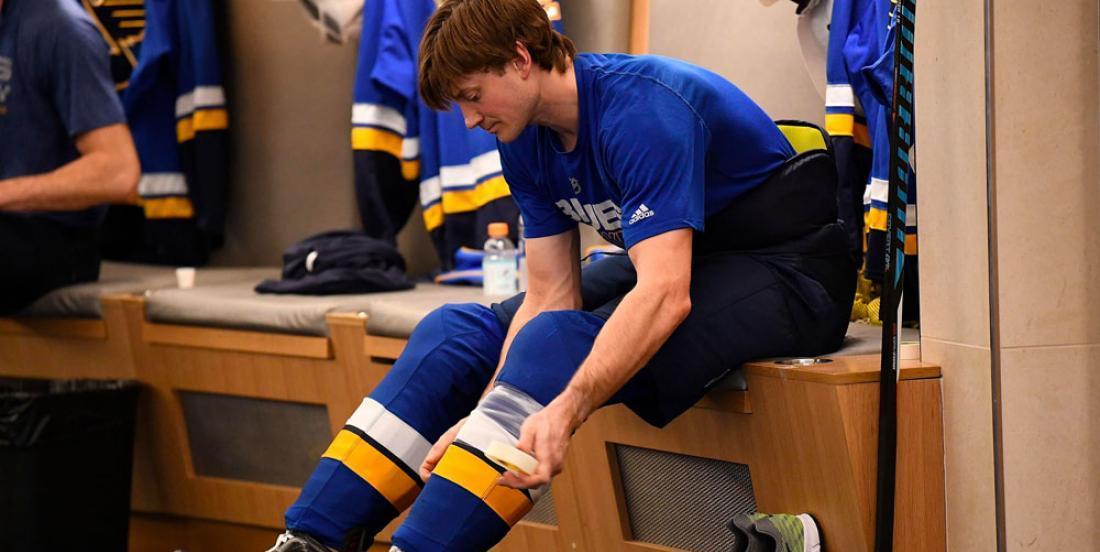 Should they do something?

The St. Louis Blues announced Friday morning that defenceman Jay Bouwmeester had a successful Implantable Cardioverter Defibrillator procedure and remains in the care of the cardiology department.

Reporter John Shannon noted later after the announcement that there is nothing in the current league collective bargaining agreement or insurance-wise, that will prohibit Bouwmeester from returning to play, even with a pacemaker implanted.

However, it seems like a big risk for the veteran player. Now speculation will  continue rising on whether he should hang up the skates and call it a career.

The Blues said they will provide an update on his status early next week.