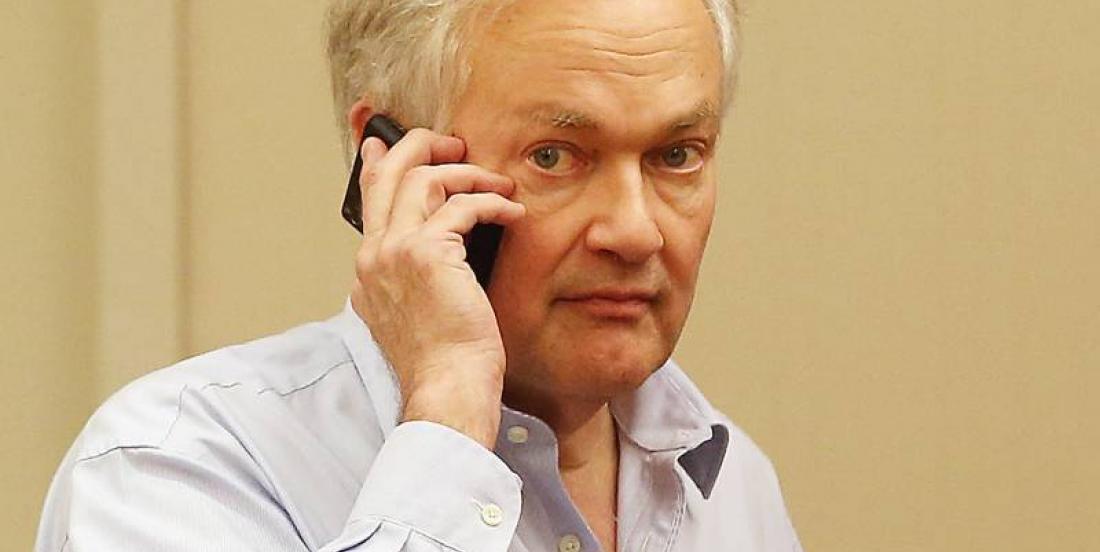 While you may had been relaxing or already in bed, the NHL’s Players Association was busy on a conference call with players, discussing the latest Return to Play committee’s playoff plan in order to resume play.

The NHLPA is set to vote with many insiders predicting that the results will be revealed later on tonight, however, TSN’s Bob McKenzie explained in the wee morning hours that the call got spirited between players.

As McKenzie points out, even if the vote passes the new format, it might still be very tough for the NHL or NHLPA to move forward in the process. It remains to be seen if the reaction from players will put the 2019-20 season in jeopardy…