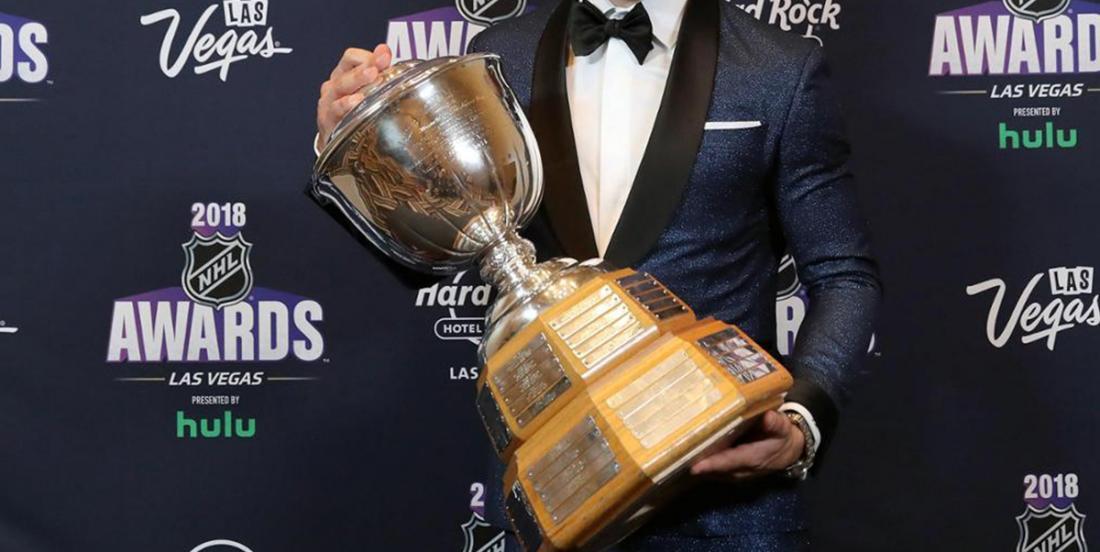 The Columbus Blue Jackets have announced that defenseman Seth Jones will be out of the team’s lineup for 4-6 weeks with a knee injury.

Jones suffered the injury in last night’s game against the Buffalo Sabres.

Red below for the official news release courtesy of the Blue Jackets’ website:

Jones, who turns 24 on October 3, earned Second Team NHL All-Star honors with Columbus in 2017-18 after tallying 16 goals and 41 assists for 57 points with a +10 plus/minus rating in 78 games. His 16 goals tied teammate Zach Werenski for the club record for goals in a season by a defenseman.

Since joining the Blue Jackets in January 2016, he has registered 30-89-119, 66 penalty minutes and averaged 20:06 time on ice in 194 games. In 393 career NHL games with the Blue Jackets and Nashville Predators, Jones has amassed 45-137-182 and 120 penalty minutes, while averaging 21:54 TOI. The Arlington, Texas native was selected by Nashville with the fourth overall pick at the 2013 NHL Draft. He made his NHL All-Star Game debut in 2017 and was selected to appear again last season, but missed the game due to illness.

To say that this is a huge blow to the Blue Jackets’ lineup is the understatement of the century. The 24 year old blue liner earned serious Norris consideration for his fantastic campaign in 2017-18 and looked to be on the path to becoming a truly elite two way defenseman. With both him and partner Zach Werenski patrolling the team’s blue line, the Blue Jackets are legitimate Stanley Cup contenders. With Jones out as much as six weeks however… they team will be simply be doing the best they can to weather the storm until his return.