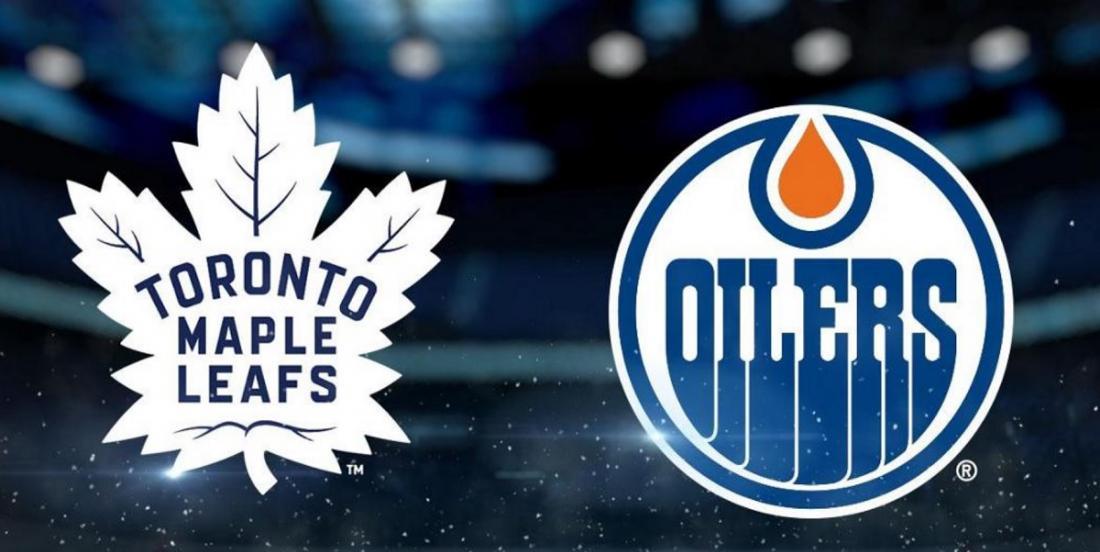 The Toronto Maple Leafs and the Edmonton Oilers were both supposed to make major announcements on Saturday but they have been forced to cancel, or at the very least postpone, those announcements due to instructions from the National Hockey League.

According to a report from Luke Fox of Sportsnet the Leafs and the Oilers were both forced to postpone their hub-city news conferences schedule for today "under direction from the National Hockey League with respect to Canadian government." This would appear to indicate that there is an issue at the federal level of the Canadian government in regards to the NHL's planned return to play, although we do not know more regarding this issue at this time. Although we have been told that the NHL and the National Hockey League Players Association had finalized an agreement regarding the return to play it sounds like there is at least one more hurdle the least must first overcome.

Update: We now have confirmation that there is indeed an issue at the federal level of the Canadian Government, although we still do not know what those issues might be. According to comments made by NHL commissioner Gary Bettman during a news conference today there are "a couple of details" that still need to be worked out before the Leafs and Oilers can make their announcements as hub cities for the playoffs official, confirming that this was indeed the reason both events have been cancelled.