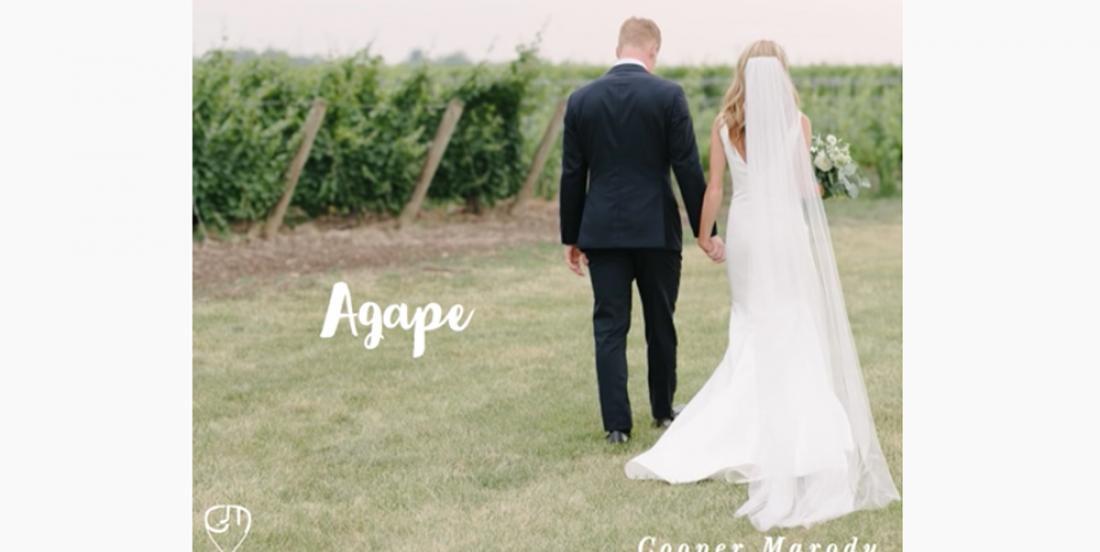 Edmonton Oilers forward Cooper Marody is one of those guys who you just can’t help but feel like he has won the lottery. Not only is the 23 year old a professional hockey player, but he’s also a talented singer and songwriter, as well.

But here’s the thing… there’s no way you can hold things against the guy. All reports are that he’s a genuine guy and a fantastic teammate. It was no surprise then when Marody released a new single in honour of teammate Colby Cave, who tragically passed away in April after suffering a brain hemorrhage.

Marody and Cave played together this past season and developed a close friendship riding the bus together with the AHL’s Bakersfield Condors. Marody’s song is a beautiful tribute to his friend and teammate.

# NHL prospect releases first single, “Behind Me”
Pro hockey player and pro singer/songwriter? Leave some women for the rest of us, bud…

If you’ve ever felt jealous at the raw, natural talent that NHL athletes possess, do yourself a favor and skip this article because you’re likely only to get even more jealous.

Edmonton Oilers prospect Cooper Marody, who had an incredible 19 goals and 64 points in just 58 games with the Oilers’ AHL affiliate Bakersfield Condors this past season, has officially released his first single entitled, “Behind Me.”

Honestly, it's not really my style. I'm more of a classic rock kind of guy, but I can appreciate the beautiful, stripped down honesty of this song. It's also fitting that Marody released the song today on June 12 to match Cave's #12 on his jersey.