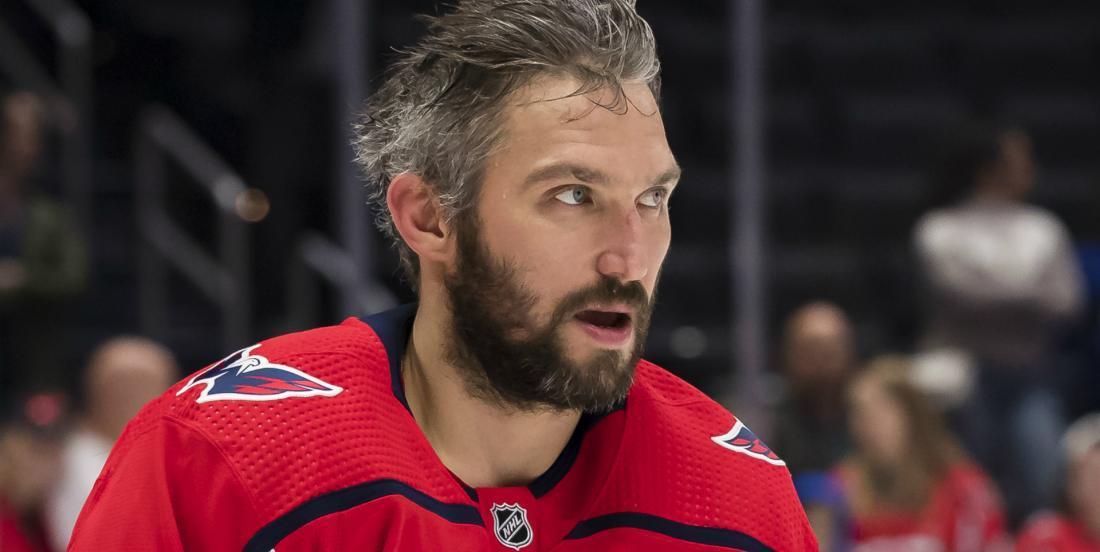 Alex Ovechkin knows what he will do if he gets to break Wayne Gretzky’s all-time goal-scoring record, and revealed it to fans on Friday.

During an interview with Linda Cohn of ESPN, the Washington Capitals captain stunned the hockey world when he revealed what he will do if he gets to top Gretzky in the history books.

“You’ll probably never see me on the ice again!” he said with his unique smile.

Shocked by the answer, Cohn wanted precision and asked if he meant that he would retire immediately after achieving this goal.

Gretzky's record is a total of 894 goals. As for Ovechin, he has already hit the target 678 times this season. If he maintains the pace of 50 goals per season, which he managed to do eight times since the beginning of his career, Ovechkin could break The Great One’s record  in 2022-2023.

And therefore, hang the skates it seems…