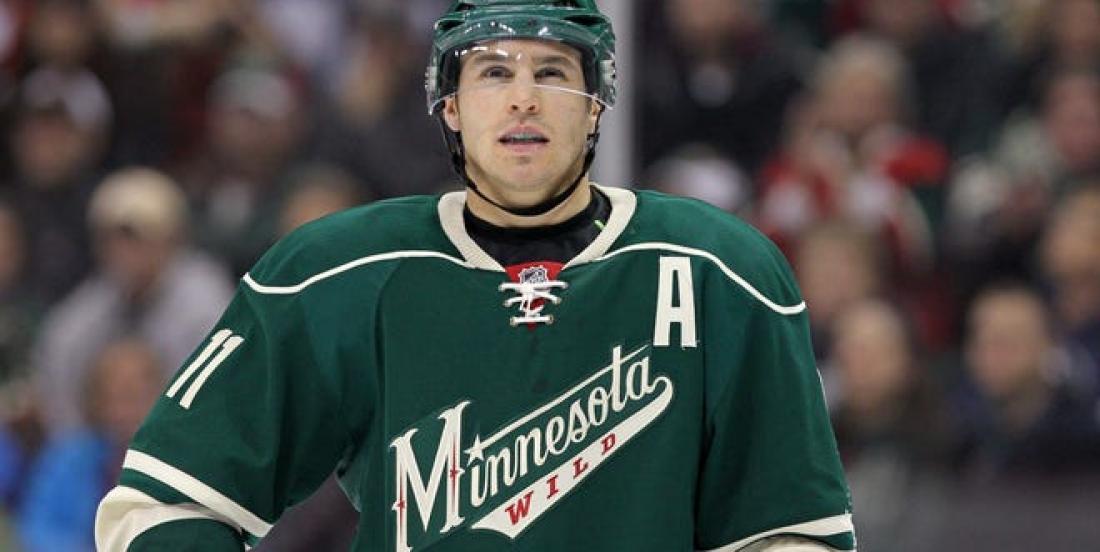 The Wild and New York Islanders were working towards a major trade that would have sent Zach Parise to the Islanders and Andrew Ladd to Minnesota, but the two sides weren’t able to finalize the deal and make the finances work ahead of Monday’s trade deadline.

When asked what the trade meant for his future with the team, Parise was careful with his words as he spoke yesterday to reporters.

The veteran forward revealed that he was approached by general manager Bill Guerin a week ago about the proposed trade. He reportedly agreed to waive his no-movement clause but declined to comment about that and why he wanted out.

While Parise went on to insist that he still loves playing in Minnesota and wants to help the Wild succeed, he declined to talk about what the future holds or whether he hopes to be moved this summer.

“You know, there’s always conversations between players and general managers that are private and should be private, and with all due respect to the question, I don’t like to talk about those types of conversations,” he said, per NHL.com.

Guerin has also suggested the Wild and Islanders could revisit those trade discussions during the offseason.

It looks like we can’t rule out the possibility Parise may be playing his final season in Minnesota.