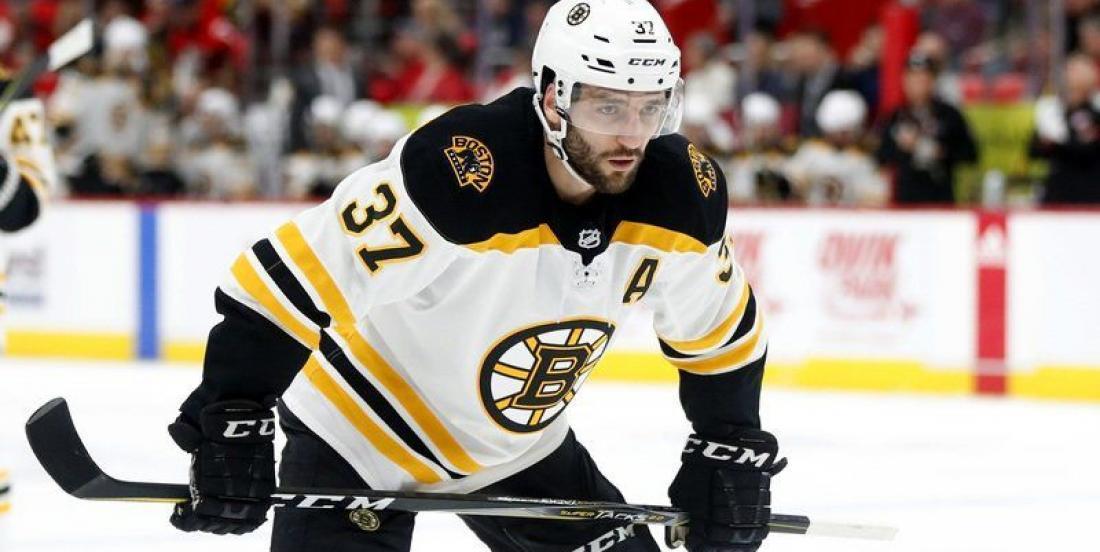 Right before puck drop between the Boston Bruins and Maple Leafs in Toronto, the Hockey Hall of Fame inductees were presented to the crowd as they received their precious rings today.

The Toronto crowd gave them a loud round of applause ahead of the game. Then, the Maple Leafs and Bruins players stayed on the ice for the national anthems and then could skate around of bit to warm up some more following the delay from the presentation of the inductees.

However, Bruins star forward Patrice Bergeron had one thing in mind ahead of the game.

As Chris Johnston of Sportsnet points out, Bergeron skated over and shook hands with each Hockey Hall of Famer after the anthems.

“Pure class, and it’s only a matter of time before he joins them.”

We love to see a classy move like that. And of course, Bergeron was going to be the one to do it!