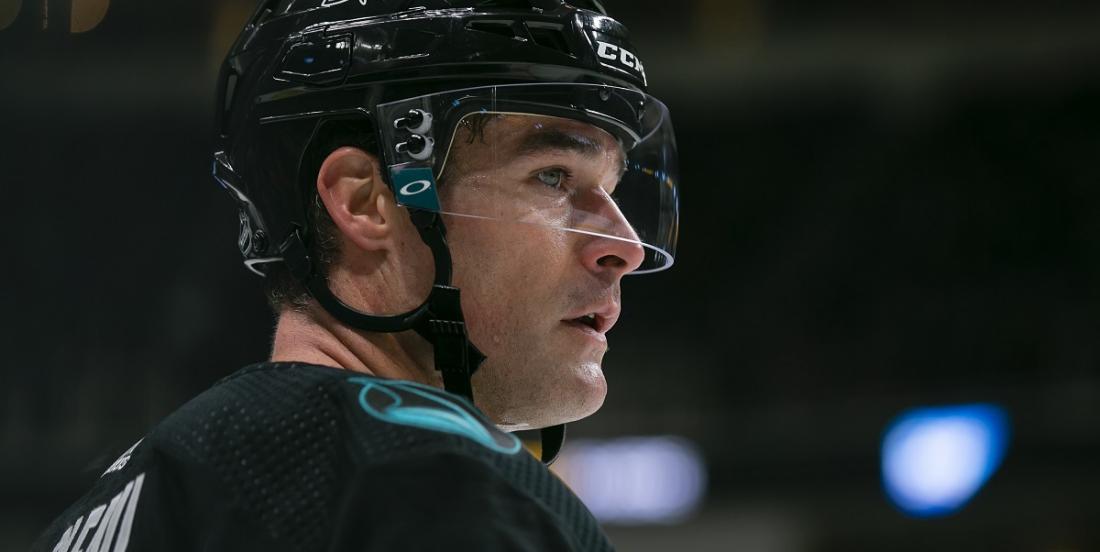 The San Jose Sharks have just traded away one of the most iconic players in the history of their franchise.

According to a breaking news report from TSN National Hockey League insider Pierre LeBrun, the Sharks have traded veteran forward Patrick Marleau to the Pittsburgh Penguins. It sounds like this one is not quite yet official as the trade call is still pending, although I suspect that we will likely see the Penguins giving up some kind of late round pick in exchange for Marleau.

Stay tuned for more details on this one.