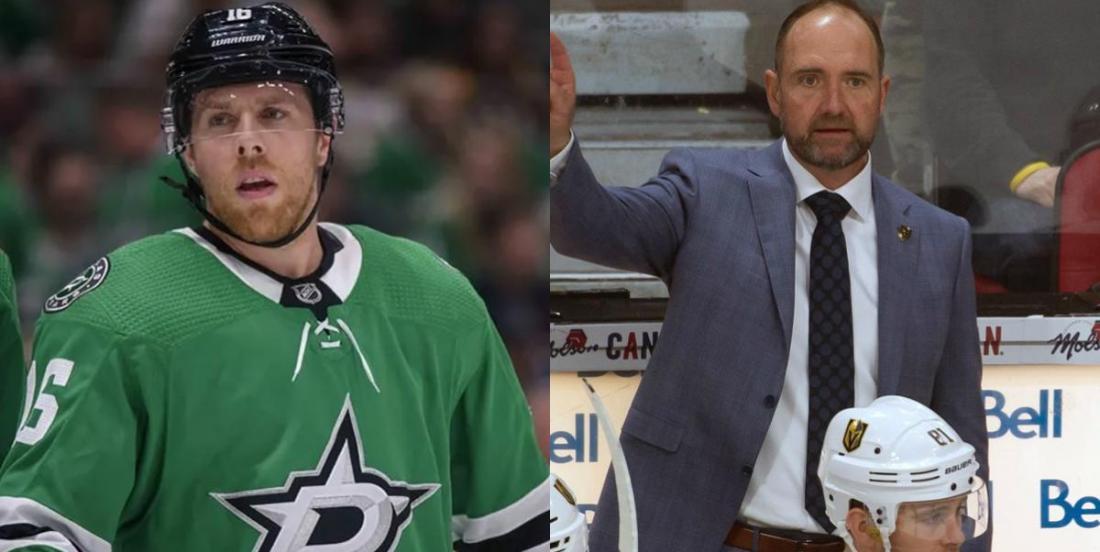 The two will square off in the Western Conference Final.

We are now deep into the Stanley Cup playoffs with just one game left to play before the Conference Finals on both sides of the bracket have been locked in and despite the fact that we had some doubters about playing hockey at this time of year I must say I think everyone has been very satisfied with these playoffs so far. Hopefully that trend will continue in the Conference Finals and I think there's a decent chance that will be the case with some pretty interesting storylines heading into the NHL's final four.

In the Western Conference Final we will see the Dallas Stars take on the Las Vegas Golden Knights after both teams staved off elimination in Game 7 scenarios after both teams had previously been up 3 games to 1 in their respective series. Although the San Jose Sharks did not even so much as make the playoffs, this in spite of the fact that 24 teams got in this time around, there will be a pretty interesting Sharks-themed storyline coming into this series with former Sharks captain Joe Pavelski on the Dallas Stars side of the series and his former coach with the Sharks in Peter DeBoer currently behind the bench of the Las Vegas Golden Knights.

DeBoer spoke with the media on Saturday and was asked about his thoughts on facing a player that had formerly captained one of his teams and DeBoer actually revealed that Pavelski had sent him a message prior to the two men facing off in the Conference Final. DeBoer revealed that although Pavelski congratulated him on the win over the Vancouver Canucks, there were no more kind words after that.

"'We will talk after the series," said Pavelski as per DeBoer.

"Typical Joe, he has his game face on," said DeBoer.

Some nice words from Pavelski to be sure, especially given the context of living inside the bubble and being on the verge of competing in an intense series where one of these two men will have to deny the other his dream of winning a Stanley Cup. Pavelski's message also makes it clear though that whatever respect the two men share off the ice will be put aside for the next 7 or fewer games of NHL hockey.