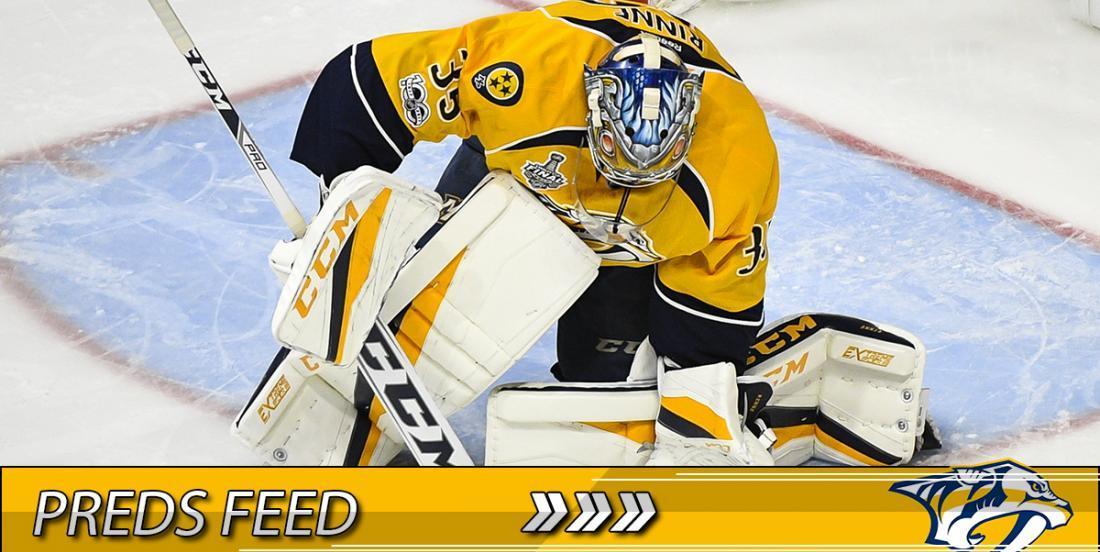 His numbers are outstanding so far this season!

Nashville Predators goaltender Pekka Rinne registered his 25th win of the season last night, when his team won 5-0 against the Los Angeles Kings. This win was Rinne 294th of his career, and his 48th shutout. He passed Kings goaltender Jonathan Quick for 28th in all-time shutouts, and tied Mike Liut for 35th all-time in wins!

The Predators are currently second in the Central division with a record of 30-12-7.

Rinne took part in the All-Star game last weekend, and made some outstanding saves like this one against Edmonton Oilers forward Connor McDavid!