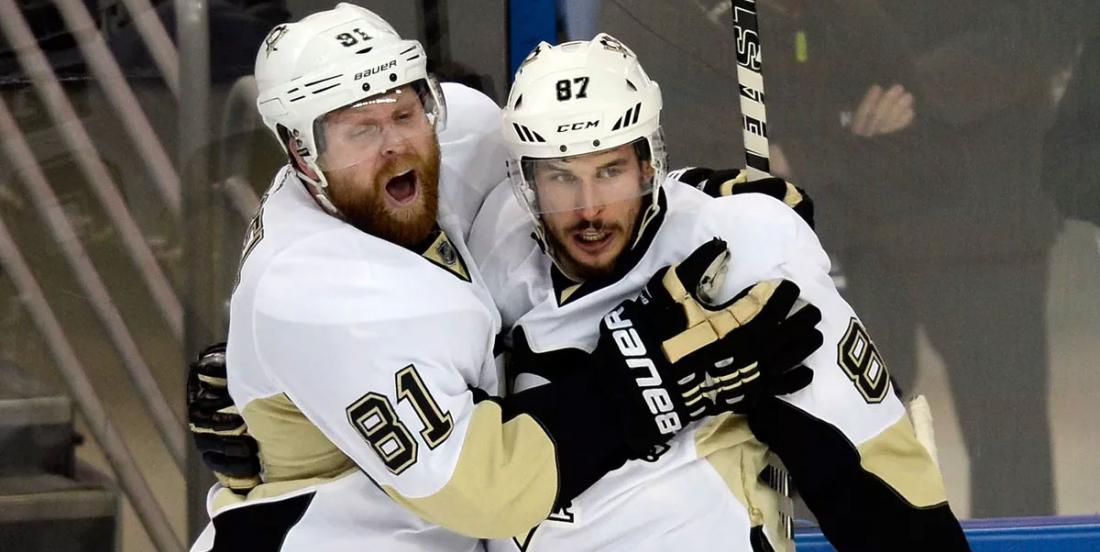 Phil Kessel will be happy to hear that the many trade rumours about his future with the Pittsburgh Penguins are coming to an end.

Or so it seems…

On Tuesday, Penguins general manager Jim Rutherford revealed to team insider Josh Yohe of The Athletic that Kessel will not be traded.

“I think that’s the way things are headed at this point in time,” Rutherford told The Athletic. “I expect Kessel will probably play for Pittsburgh next season.”

Earlier into the offseason, the Penguins were to said to have a trade in place to send Kessel to the Minnesota Wild, in return for Jason Zucker. However, the Penguins veteran player is believed to have vetoed the trade as he is in control with his partial no-trade clause. There are only eight teams in which the Penguins can trade Kessel without him refusing the transaction.

Some believe the only destination Kessel would agree to move would be to the Arizona Coyotes, however, Rutherford might not get what he wants in return. Therefore, it seems like the Pens GM is getting used to the idea of having Kessel on his roster next season.

“You have to understand that he has a no-trade clause and a lot of leverage,” Rutherford said. “In situations like this, it usually doesn’t work out so well for the team. That’s just the way it is. So, at this point, it looks to me that he will return at this season. That’s how I’m proceeding moving forward.”

The hope for Rutherford was to shed some money off the Penguins’ cap space, seeing that Kessel gets paid an annual salary of $8 million for another three years. They only have around $3.2 million of current cap space, and a few players, notably defenseman Marcus Pettersson — are in line for a raise as they are set to become restricted free agents in July.

It seems like while Kessel is unlikely to get moved, other players will be out the door to help the Penguins clear up cap space.