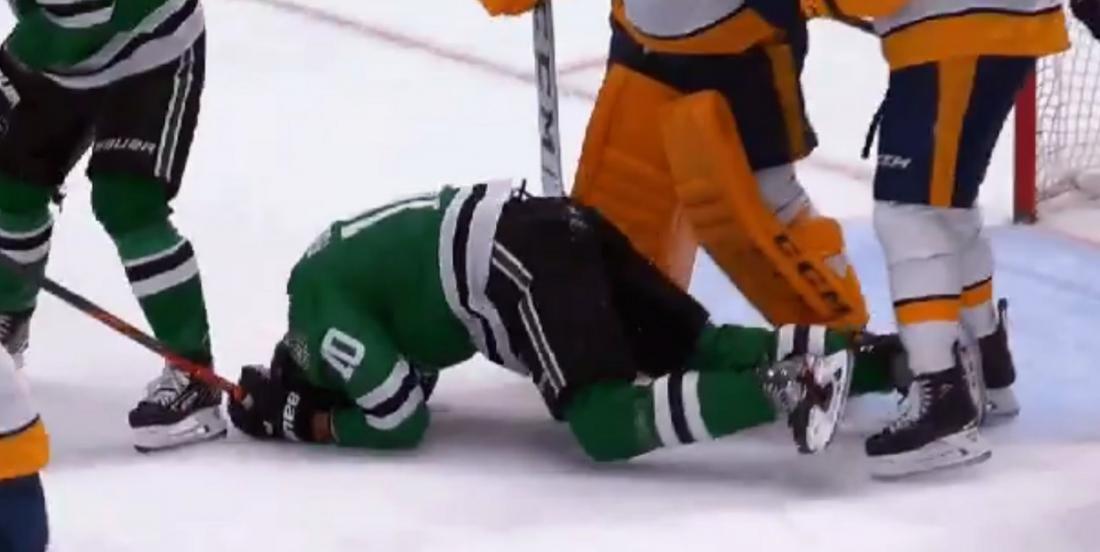 The National Hockey League's Department of Player Safety has reviewed a play from Saturday that occurred during a matchup between the Dallas Stars and the Nashville Predators. According to an official announcement from DOPS the league has issued a $5,000 fine to Predators captain Roman Josi for a crosscheck he delivered to Dallas Stars forward Corey Perry.

Although no doubt the Predators are more than happy to walk away from this incident with only a $5,000 fine to Roman Josi there is a significant consequence attached to the fine for Josi. Should another play he is involved in be reviewed in the near future, this would see him treated as a repeat offender for that potential offense and would carry a stiffer penalty as a result.