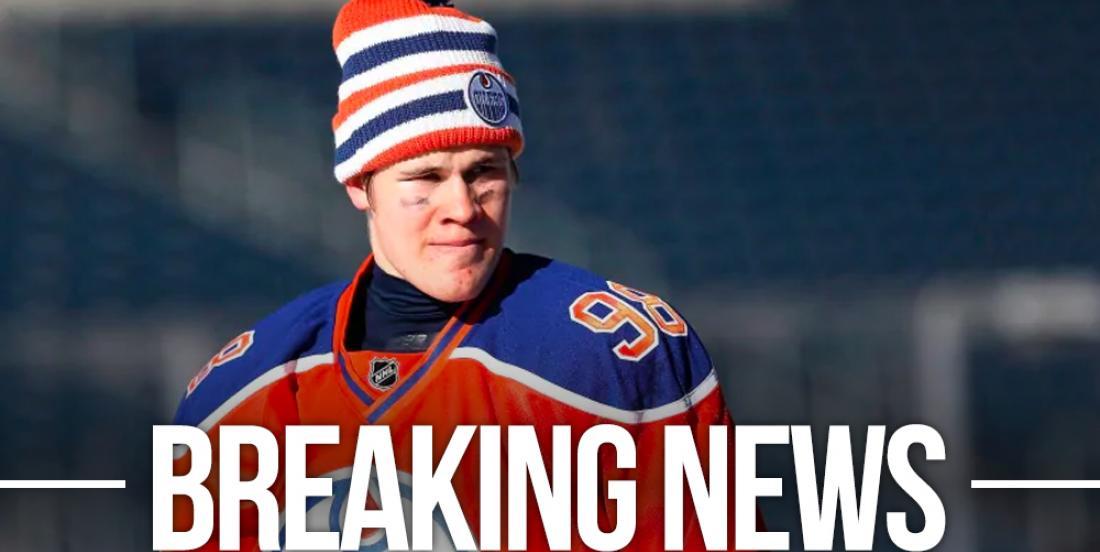 The latest surprise in the most surprising year in history involved the Edmonton Oilers and disgruntled former 4th overall pick Jesse Puljujarvi. Well... don't look now but Puljujarvi is officially BACK in Edmonton, having signed a two year contract with the Oilers earlier today.

According to TSN insider Frank Seravalli, Puljujarvi's new deal will come with a $1.175 million cap hit

Read below for the full press release courtesy of the Oilers' official website:

EDMONTON, AB - The Oilers have signed forward Jesse Puljujarvi to a two-year contract through the 2021-22 season.

The 22-year-old Finnish winger was Edmonton's first-round selection, fourth overall, at the 2016 NHL Draft and is currently playing for Karpat in Finland's Liiga, with whom he's scored one goal in two games.

Puljujarvi has been loaned to Karpat for the beginning of the 2020-21 season.