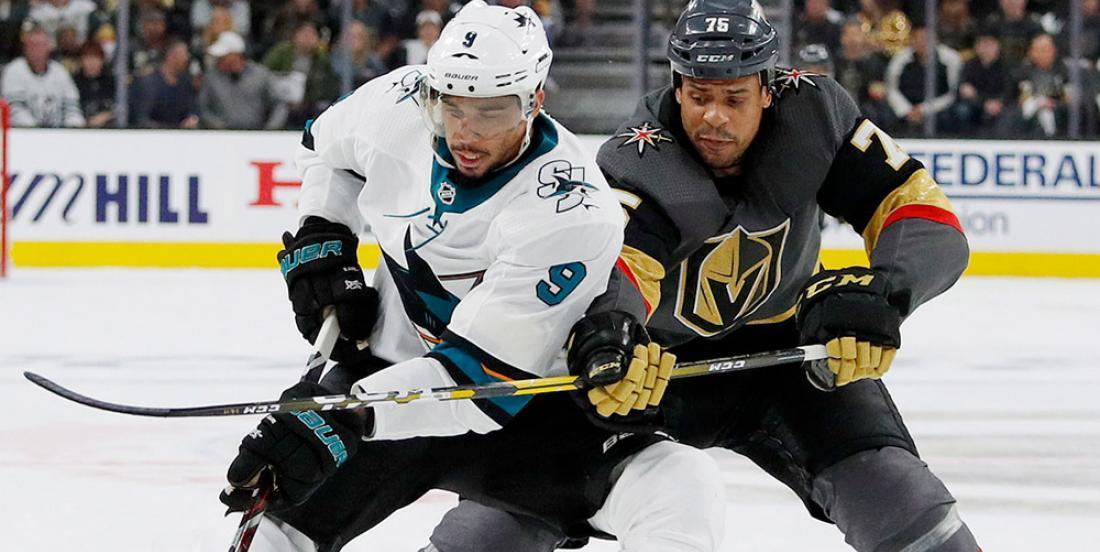 Vegas Golden Knights pugilist Ryan Reaves and San Jose Sharks power forward Evander Kane have a rivalry that’s straight out of the WWE. The two heavyweights have waged war on the ice and on social media the way a professional wrestler would. Their rivalry is easily the best in the NHL. Bar none… or rather, no holds barred.

Now though, the two players are putting their differences aside and coming together for a bigger cause.

“I spoke to Evander and told him I want to jump in on this powerful message,” Reaves told the Las Vegas Review-Journal’s Ed Graney. “We have to put aside our differences on the ice and come together for a much bigger cause.”

Reaves, of course, is talking about the NHL’s Diversity Alliance Program that was announced just last week. Kane is a board member of the program and he’s working with Reaves to help make real change in the NHL when it comes to dealings of prejudice and racism.

“In hockey, it’s a predominantly white sport, so for a bunch of white hockey players to come out and speak about black issues, it’s probably tough for them,” Reaves said. “It’s not an easy subject to talk about, but I like how a lot of players are going about it.”

It’s been quite the day for Reaves as he also re-upped with the Golden knights on a two year deal worth $1.75 million per season.

Interestingly enough, Reaves actually takes a little bit of a payout with this new deal, dropping down from his $2.775 salary from the past two seasons.