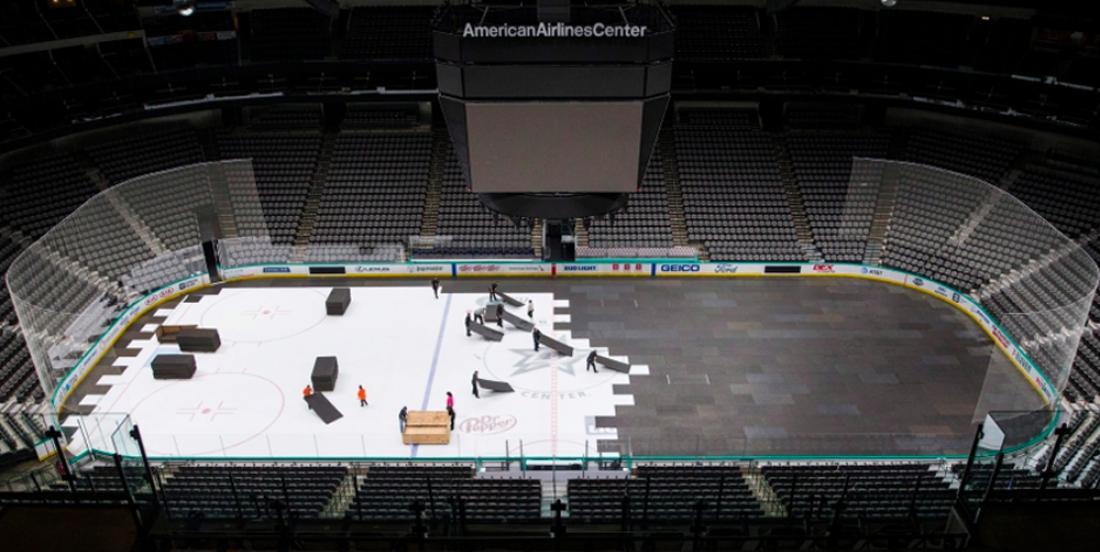 According to a report from NHL insider Andy Stickland, it looks like hockey fans will have to wait until "mid to late Jan or early Feb" for NHL hockey. Stickland reports that "everything you see and hear" from the NHL and the NHLPA indicates that a 48 game season is on tap.

NHL insiders Pierre LeBrun and Kevin McGran have both reported that it appears we're headed for a lockout if the league and the players can't come to terms on a 2020-21 season.

From McGran's latest column for The Toronto Star:

...this is right in the playbook from the 2012-13 season. The league’s last offer on the table prior to the first cancelling of a slate of games was Sept. 19, 2012. The league asked players to slash their salaries down to 44 per cent of hockey related revenue. They had been getting 57 per cent of HRR till then.

Things got serious on Dec. 27, and a deal was reached Jan. 6 (I was at London Heathrow, catching a connecting flight home from the world juniors in Russia, Team Canada’s players gathering around my phone because I was the only one with service.)

Last week, longtime NHL reporter Larry Brooks of The New York Post reported of this issues between the two sides. Despite negotiating a new contract with a 10% salary deferral just 4 months ago, Brooks reported that it was the NHL who changed their position and demanded that the players cough up an extra 13% and, in effect, defer a full quarter of their salary for next season.