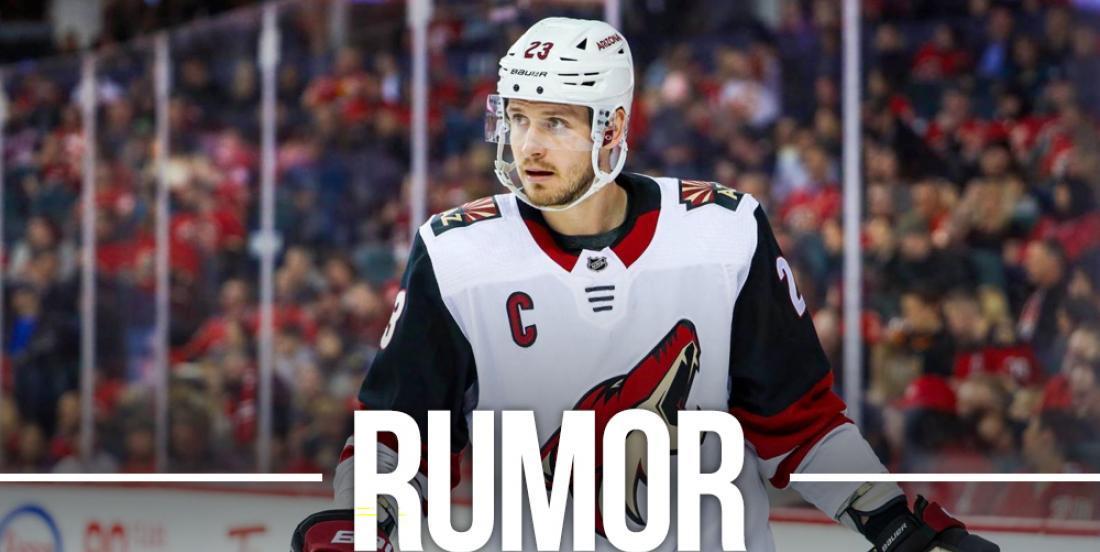 Here we go! Darren Dreger with a bomb!

According to multiple online reports, Arizona Coyotes defenseman Oliver Ekman-Larsson is in play on the trade market.

TSN insider Darren Dreger reports that both the Edmonton Oilers and Boston Bruins have interest in Ekman-Larsson.

Additionally, Sportsnet insider Elliotte Friedman reports that the Vancouver Canucks have also had discussions with the Coyotes regarding a potential Ekman-Larsson trade. Check out this little nugget from Friedman's most recent 31 Thoughts column for Sportsnet:

Not sure it is even possible, but I think Arizona and Vancouver had an Oliver Ekman-Larsson conversation.

Honestly... given the cap restrictions that all three of these teams have, I'm not sure how they plan on adding Ekman-Larsson and his $8.25 million cap hit. Surprisingly though, there's plenty of chatter in Edmonton regarding a potential Ekman-Larsson deal.

Oilers insider Jason Gregor weighed in on the possibility and suggests that the Oilers push hard for Ekman-Larsson.

But what's the farm? What's the cost of acquisition?

Would the Coyotes take an anchor of a contract like James Neal and his $5.75 million annual deal for the next three seasons? Doubtful. But they may be interested in a player with some actual value. How about Darnell Nurse and his $5.6 million salary for the next two seasons? Adam Larsson makes $4.1 million against the salary cap and is an unrestricted free agent next offseason. Ditto for Kris Russel and his $4 million annual salary.

The Bruins and Canucks could also move salary out to make room for Ekman-Larsson, but for some reason I feel like the Oilers might be his best bet. Sit tight, things are about to get interesting.