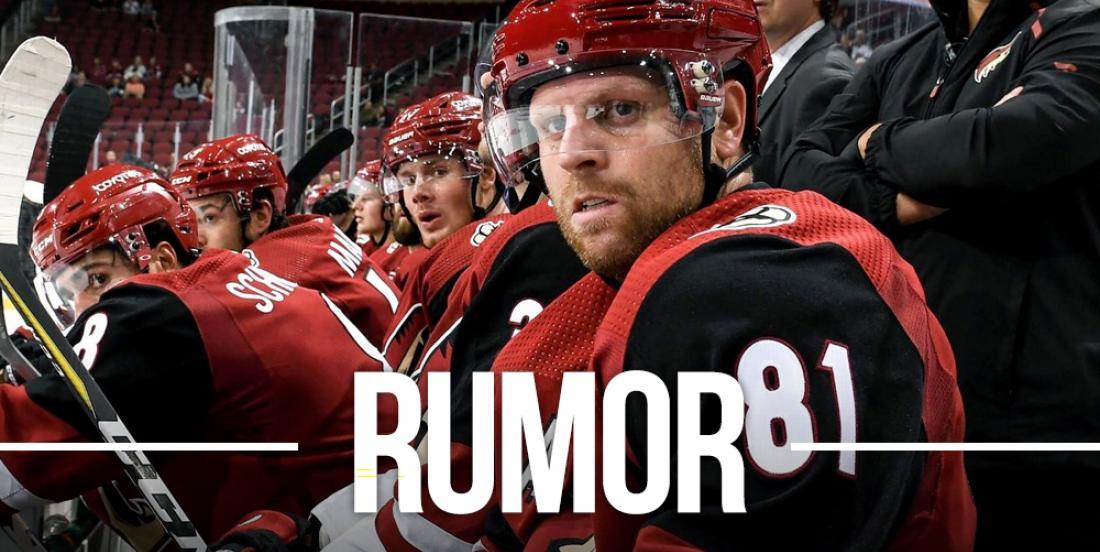 According to a report from TSN hockey insider Darren Dreger, the Arizona Coyotes are prepping themselves for a massive roster overhaul this offseason in an attempt to shed millions in salary.

Look… the Coyotes are in a world of hurt. Their general manager essentially just dipped out prior to the team’s first playoff game in nearly a decade. Their big, flashy trade deadline acquisition is about to leave as a free agent. Oh and they lose millions of dollars every season.

If in fact Dreger is correct and the Coyotes do shed some of their more veteran players via trade, this team is headed for the bottom of the NHL standings in 2020-21.

I mean… just look at this list of players 25 or over currently on their roster:

Say what you will about the Coyotes’ on-ice success, those are objectively good players. Sure, there are some questionable contracts in that list but those are all legitimate NHL players who can play significant roles. Bottom line is that if the Coyotes make these players available, there will be calls and there will be trades.