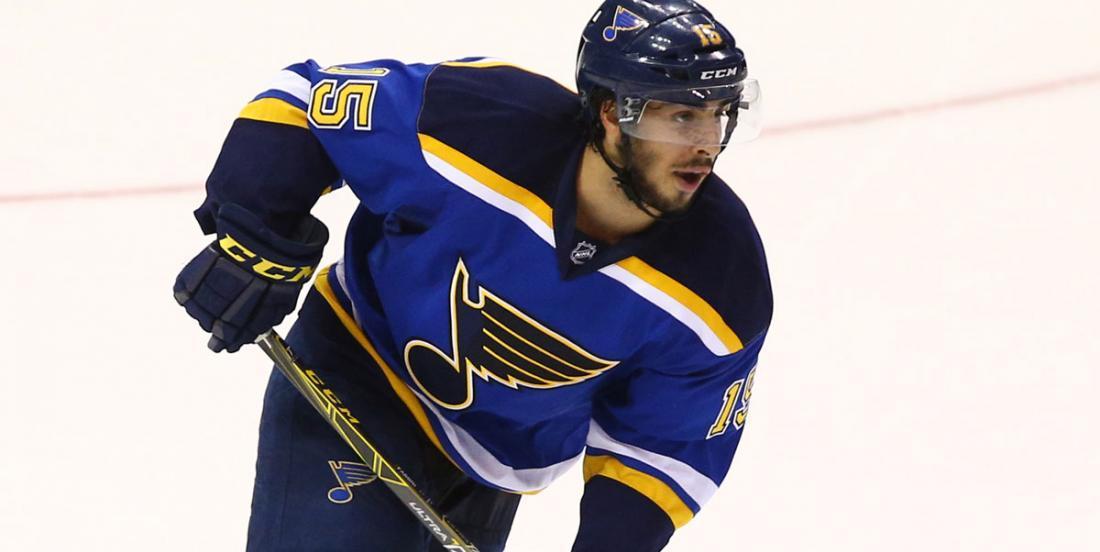 It was reported yesterday that St. Louis Blues young forward Robby Fabbri will have to undergo season-ending surgery after re-injuring his left knee.

In a press conference today, the Blues forward revealed that the injury he sustained last season has a mere 3% chance of reoccurring – and unfortunately for Fabbri, he fell into those minuscule odds.

Fabbri, understandably, said this has been a very emotional time for him and his family. The 2014 first round pick has been an important piece of the puzzle in St. Louis. He’s posted 15 points in 20 playoffs games for his club, and 66 points in 123 regular season games played.

This year will be a setback for him, but he and the team can only hope for a healthy recovery and for him to come out hungry to succeed next season.