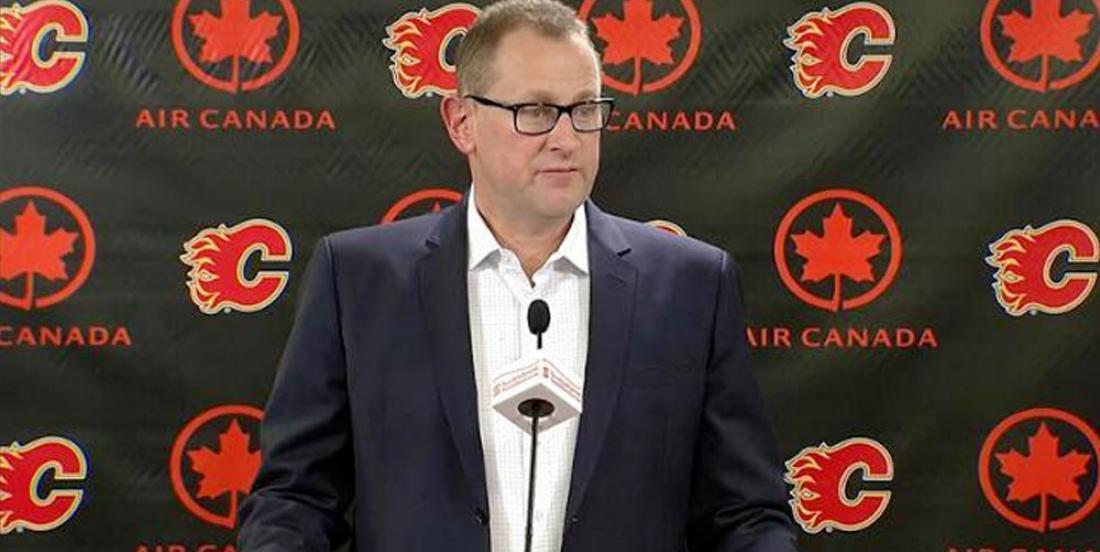 In case you missed the news yesterday, Calgary Flames general manager Brad Treliving confirmed that 20 year old defenseman Juuso Valimaki has sustained a knee injury that will prevent him from attending the team’s training camp in September.

Officially Valimaki is out indefinitely with a torn ACL muscle.

“He’s a really good young player who we expected to take a big step and move forward this year. It’s tough. I feel horrible for him. He’s had a terrific summer in terms of preparing. He was really taking some big steps forward and was excited about making an impact on our team this year.”

Now, just a day later Treliving confirms that his team will be in the market for a left-shooting blue liner.

“We’re going to be in the marke of adding a left-hand shot. The good news is that we have some young guys that we think have taken some steps, but we’re certainly going to be looking at potential options on our blueline.”

It’s worth noting that the Flames have just over $7 million in cap space and still need to sign RFA Matthew Tkachuk to a new deal. This likely means that any new defender coming in will need to be in a trade where the Flames move out some salary. Bye bye, Michael Frolik?