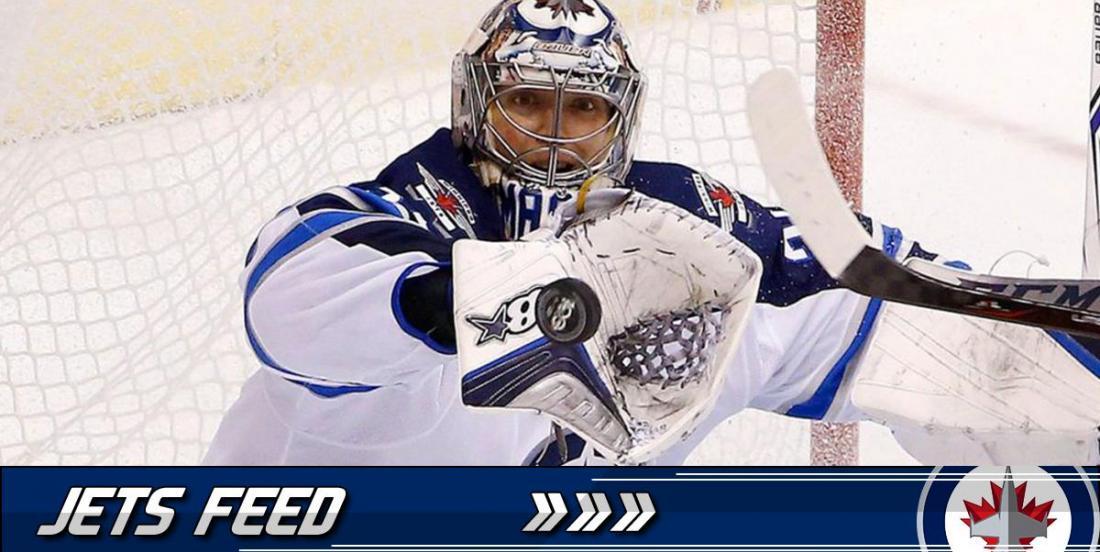 This is a good sign for the Jets goaltender!

Winnipeg Jets goaltender Steve Mason resumed skating on Saturday, and he will travel with the team on their upcoming road-trip, as reported on Twitter by hockey insider Sean Reynolds. Head coach Paul Maurice also added that he thinks Mason will get the green light to see some pucks in the next couple of days. He was injured on November 26th against the San Jose Sharks with was is believed to be a concussion.

The Jets are playing their next game Sunday in Ottawa.