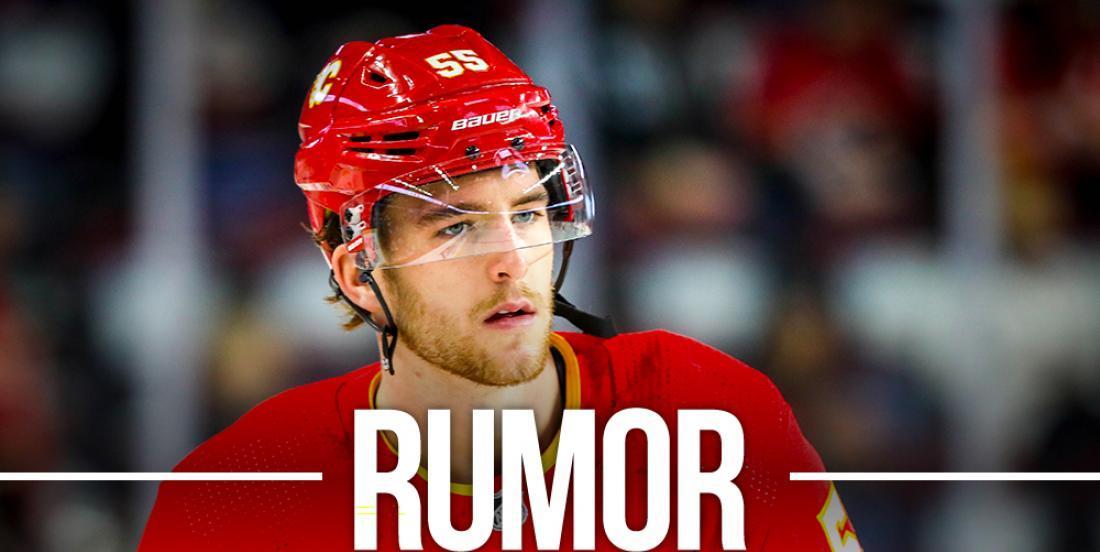 According to a report from Boston Bruins insider Jimmy Murphy, the Bruins along with at least three other NHL teams, have been in talks with Calgary Flames GM Brad Treliving about a potential Noah Hanifin trade. Murphy reports that sources indicate that Treliving isn't necessarily "shopping" Hanifin on the trade market but that the Bruins, Detroit Red Wings, Buffalo Sabres and Columbus Blue Jackets have all made contact about a potential Hanifin deal.

It's worth noting that the 23 year old Hanifin is an absolute bargain of a deal given his $4.95 million cap hit for the next four seasons. Sure, he took a step back in terms of production in 2019-20 scoring just five goals and 22 points in 70 games, but there's still reason to believe that the former 5th overall pick has more to give. He put up 33 points in 80 games with the Flames just a season prior and has established himself as a legitimate two way, top four defender since entering the NHL as a teenager back in 2015. In other words, the kid is legit.

He's a Boston native and would no doubt look fantastic on the Bruins' blue line, but it's unlikely the Bruins would be able to fit him under the salary cap without sending some money out the door. Bruins GM Don Sweeney has over $6 million in cap space to use, but Hanifin would take up nearly $5 million of that and there's still the matter of re-signing restricted free agent Jake DeBrusk as well. It's possible the Bruins and Flames could work out a trade that involves swapping young defenders with Brandon Carlo heading to Calgary, but that sort of move represents a giant risk for both teams. Frankly, I don't see it happening.

The Red Wings, however, they have plenty of cap space available to absorb the full amount of Hanifin's salary. Ditto for the Blue Jackets if they can get restricted free agent Pierre Luc Dubois signed to a reasonable contract. The Sabres have less cap space available, but they're better positioned than the Bruins to make a big move.

Honestly... I'd keep a close eye on the Blue Jackets. It's clear that their team has prioritized defence first and a blue line featuring Seth Jones, Zach Werenski, Noah Hanifin, David Savard and Vlad Gavrikov sounds mighty, mighty impressive. Could the Flames be persuaded with one of CBJ's young netminders? How does a 26 year old Elvis Merzlikins or Joonas Korpisalo sound to you, Flames fans?