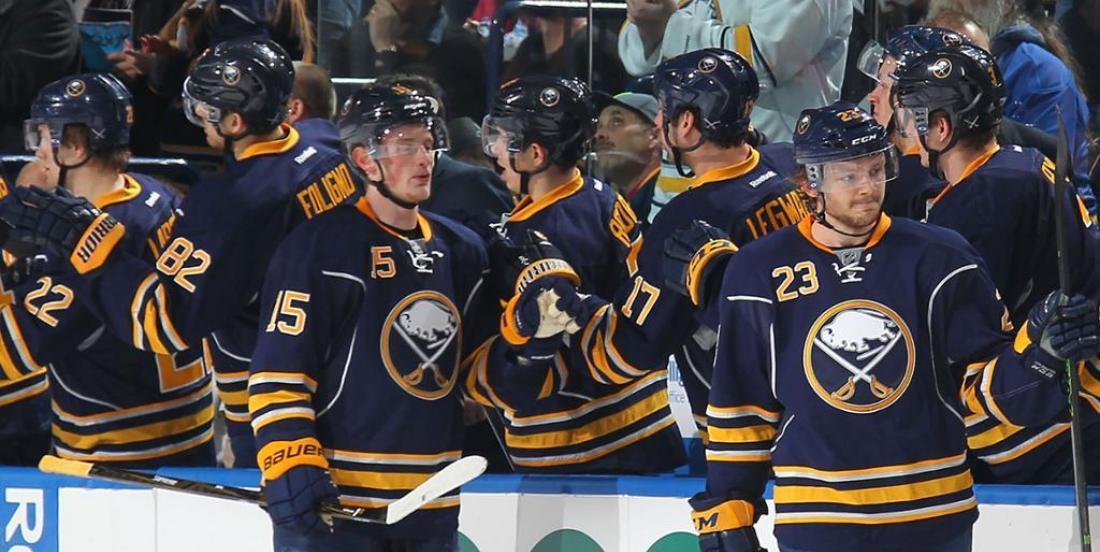 Buffalo Sabres head coach Phil Housley announced some lineup changes ahead of tonight's game against the St.Louis Blues, as reported on Twitter by hockey insider Paul Hamilton. Goaltender Robin Lehner will get the start, forward Zemgus Girgensons  will be back in the lineup and Jordan Nolan will be an healthy scratch

Nolan, 28, has four points in 27 games played this season.

The Sabres are currently eight in the Atlantic division with a 7-17-5 record.