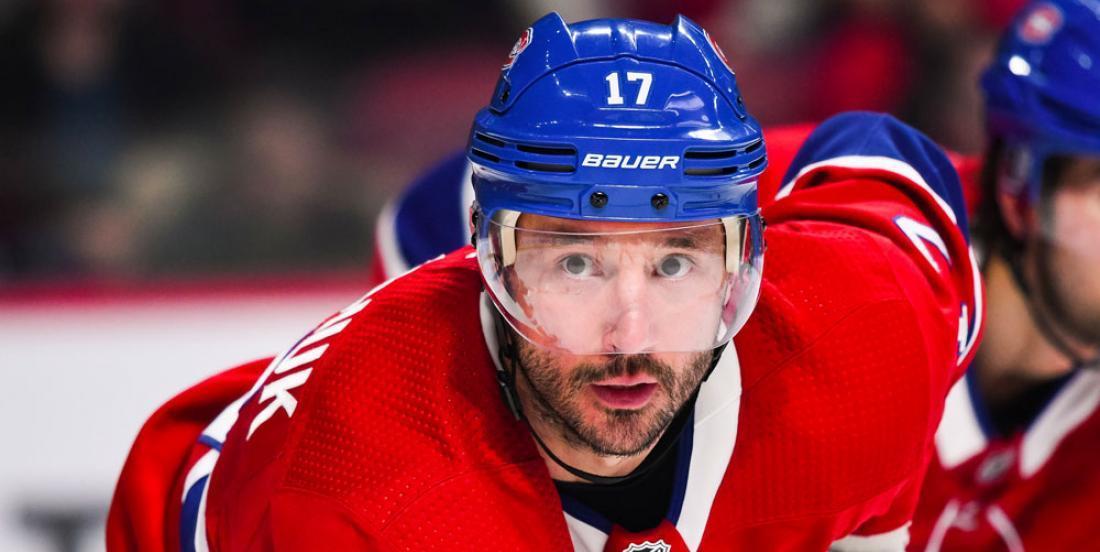 Don’t look now, but Russian sniper Ilya Kovalchuk has four goals and eight points in eight games since joining the Montreal Canadiens. Hands up if you predicted that Kovalchuk would be a point-per-game player on the Habs… yeah… I didn’t think so.

The 36 year old winger was of course signed by the Canadiens earlier this month after being bought out of his three year, $18.725 million deal with the Los Angeles Kings. When he was bought out by the Kings it appeared as if Kovalchuk’s days in the NHL were over. The former 50 goal scorer simply doesn’t have the speed and the stamina to play in today’s game… or so the theory went. Now he’s in the midst of a career renaissance with the Habs.

Of course, there’s the possibility that Kovalchuk regresses and, in all honesty, it’s probably likely that his production dips significantly. Still, can he hang in the NHL at age 36? Does he even want to? Will he return to the KHL in Russia next season?

Russian insider Igor Eronko reports that Kovalchuk is not and has not considered a return to Russia and will continue to play in the NHL until he captures a Stanley Cup championship.

Fair enough, but to be perfectly blunt… that’s not going to happen with the Habs. The team is well out of the Stanley Cup Playoff race, despite Kovalchuk’s best efforts. So the next question is… where does Kovy end up? He’s struck out with the Kings and Habs in his quest to join a contender… will a team like the St. Louis Blues, Boston Bruins, Tampa Bay Lightning or Vegas Golden Knights come calling?