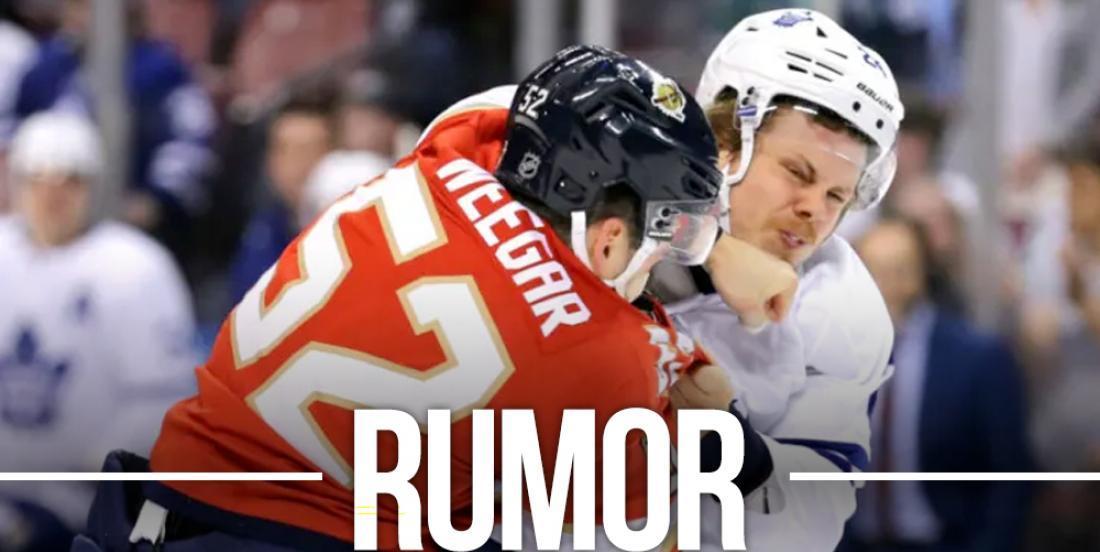 Hands up if you predicted that the Fall of 2020 would be known as "The MacKenzie Weegar Sweepstakes"...

That's what I thought...

MacKenzie Weegar, a 26 year old defenseman with the Florida Panthers, is reportedly a hot commodity on the trade market with NHL insider Elliotte Friedman reporting that the Toronto Maple Leafs, Anaheim Ducks, Boston Bruins, Colorado Avalanche and Winnipeg Jets are all in discussions with the Panthers to acquire Weegar.

MacKenzie Weegar’s a popular name. Anaheim, Boston, Colorado, Toronto and Winnipeg are among those who have checked in. It is believed the Maple Leafs turned down a Travis Dermott / Andreas Johnsson request. Tyson Jost was discussed with the Avalanche and Jack Roslovic with the Jets. Roslovic is headed for a fresh start.

For what it's worth, Johnsson was traded by the Leafs to the New Jersey Devils for prospect Joey Anderson. While Anderson does have NHL potential, the trade was seen mostly as a salary dump by the Leafs.

It's also worth noting that Weegar is a restricted free agent and will likely command at least $3 million annually on a new deal. Worth it?