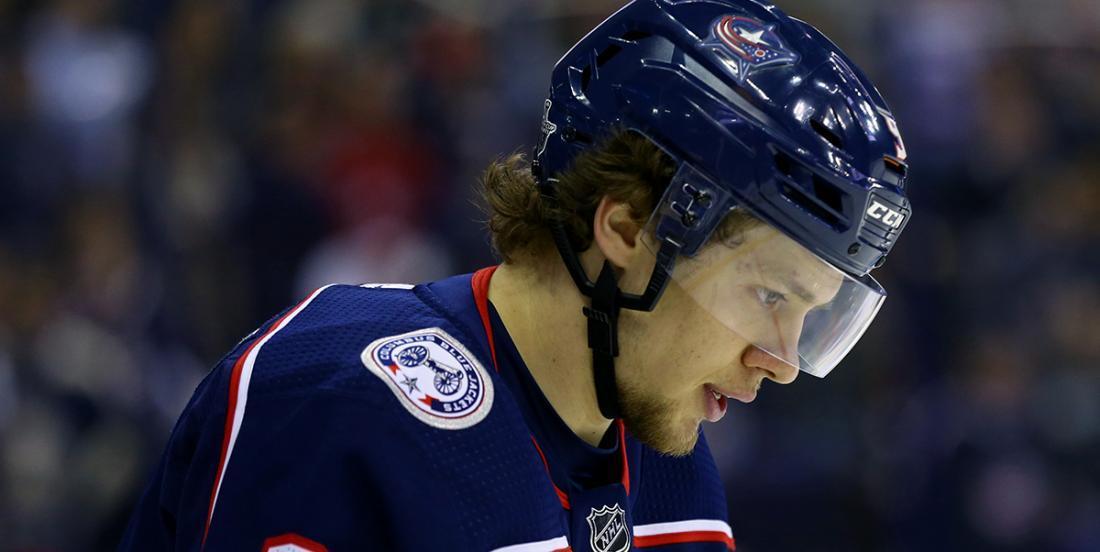 According to a report from NHL insider Pierre LeBrun of TSN and The Athletic, pending unrestricted free agent Artemi Panarin has informed that Columbus Blue Jackets that he will NOT be signing a contract before July 1st, either with his current team or with any other NHL team.

“Panarin has made it clear he wants to go to free agency,” reports LeBrun.

“Well if that’s not bad enough because it shocked the organization in the summer, my understanding is that he doesn’t want to sign with anyone, period, during this season,” LeBrun reported on TSN’s latest Insider Trading segment. “In other words, if and when he gets traded, he will be traded as a rental which will greatly diminish the return for him, compared to if he would be gone in a trade like Max Pacioretty, who signed an extension with Vegas which gave the Montreal Canadiens a greater return. Sounds like instead it will be like Erik Karlsson leaving Ottawa, which hurts your return if you’re Columbus.”

In effect, Panarin is putting the Blue Jackets between a rock and a hard spot. Blue Jackets general manager Jarmo Kekkalainen can either risk losing Panarin for nothing and try to woo him in free agency while bidding against what’s expected to be a dozen other teams, or he can trade him off at the trade deadline at a severely diminished asking price. By stating that he will NOT sign before July 1st, Panarin has put himself clearly in the rental market, which of course means that he’ll fetch a far less palatable return should Kekkalainen decide to part with him. Talk about a dilemma….

Man… you REALLY have to feel for Jackets fans. Not only does Panarin have one foot out the door, but superstar goaltender Sergei Bobrovsky is in the same position. While he hasn’t publicly stated his intentions, he is slated to hit the open market as an unrestricted free agent on July 1st, as well. And should Bobrovsky decide to test the market, he’ll be the biggest free agent goalie in recent history to do so. Expect several teams to line up offers for him, as well.

Sorry, Blue Jackets fans… maybe you can make a healthy run this year and it’ll all be worth it?