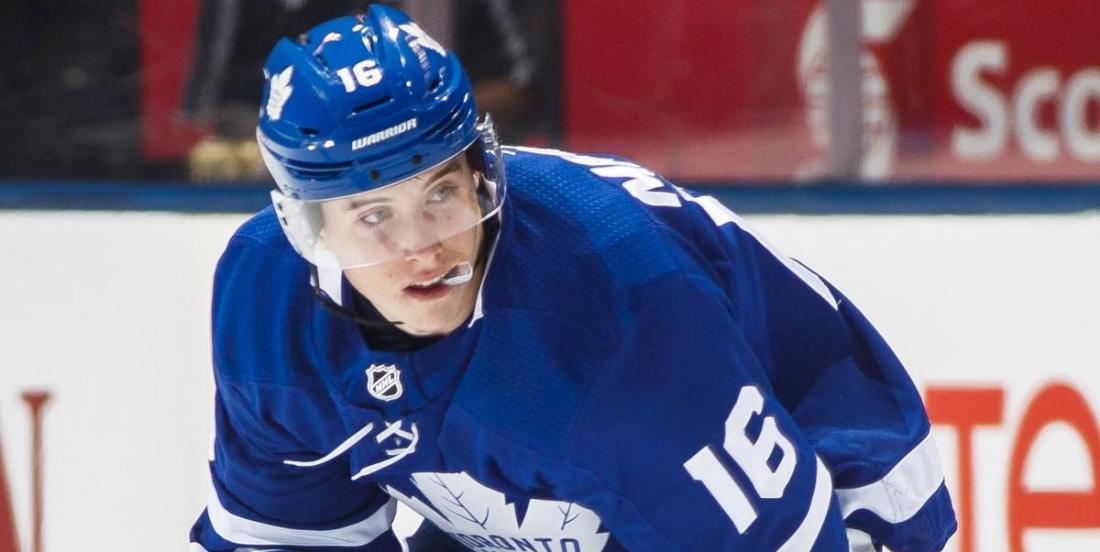 Report: Marner says he will not attend Leafs training camp

Make a deal or catch me later, says the un-signed Leafs star.

Toronto Maple Leafs restricted free-agent Mitch Marner met with the media during a charity event earlier today where he managed to stickhandle his way through questions about his strained contract negotiations.

Marner would go one to say to Sportsnet’s Luke Fox that he “wants to be there” for the start of training camp.

The 22 year old Marner is reportedly seeking a deal that pays him north of $11 million annually, which is a sticking point for Leafs general manager Kyle Dubas.