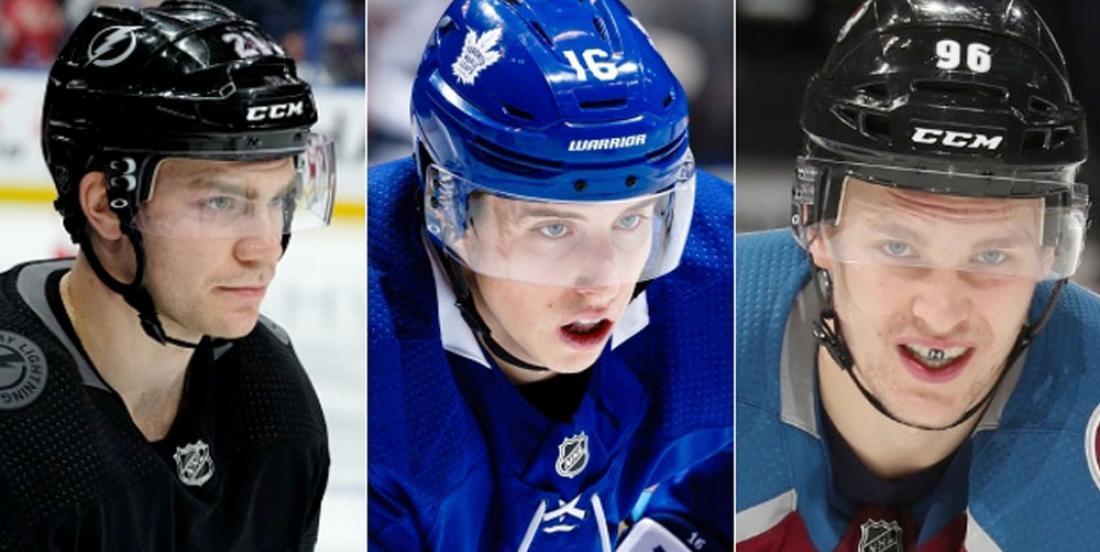 We’re officially in the dog days of the NHL offseason. There’s obviously no hockey on the schedule, there are no big name free agents left on the open market and trade rumblings are few and far between. You know what we need right now? Another Sebastian Aho style RFA offer sheet.

With rising stars like Brayden Point, Mikko Rantanen and Mitch Marner still all unsigned there are plenty of top-tier options for any GMs out there looking to make a hostile offer, but what are the chances it actually happens?

Colorado Avalanche insider Adrian Dater believes we’ll see another RFA offersheet this offseason, but not until we inch closer to the regular season. Check it out:

Sure, teams can go over the cap. But… any team looking to acquire a player like Point, Rantanen or Marner will have to forfeit big time assets, likely four 1st round picks, making the occurrence less likely. After all, look at how Montreal Canadiens general manager Marc Bergevin approached things with Aho. He signed Aho to a relatively low cap-hit to minimize the compensation package that would be award to the Hurricanes. The ‘Canes essentially scoffed at the return and matched the offer. Unless someone is willing to offer up top dollar and four first round picks, don’t hold your breath on an RFA offersheet.