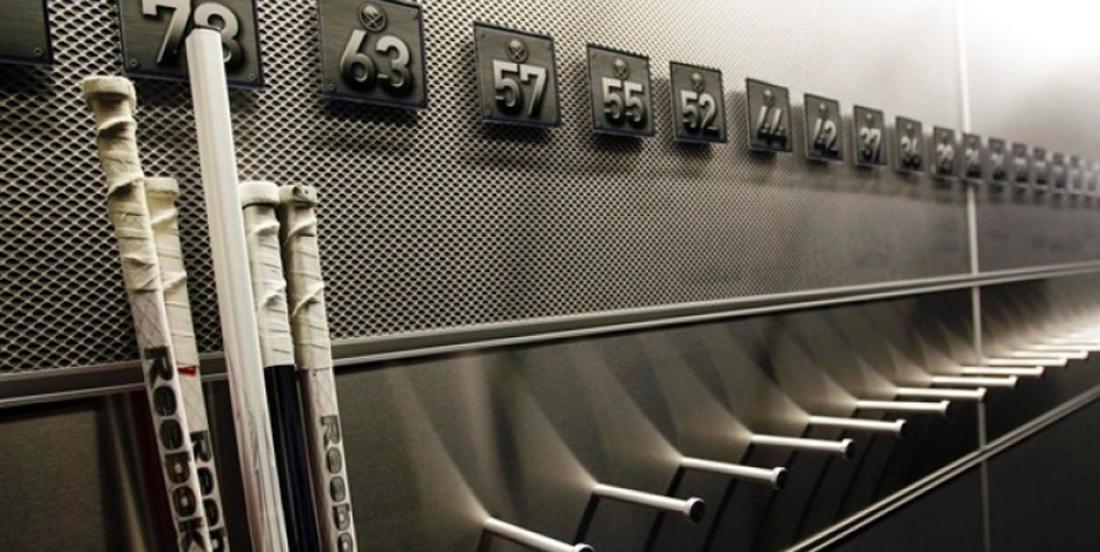 Wayne Scanlan's latest column for Sportsnet is an absolute must-read.

Scanlan catches up with three minor league hockey players, David Pacan of the ECHL, Corey Durocher also of the ECHL and Quinn O'Brien of Great Britain's EIHL and really sheds light on an under-reported aspect of the COVID-19 pandemic as it relates to the hockey world. In short, a LOT of talented minor-league hockey players are going to be retiring due to the uncertainty of hockey moving forward.

Some excerpts from Scanlan's column:

Minor-league contracts don’t kick in until the first week of the season, a season that won’t begin until February for the American Hockey League (AHL) and won’t start at all for the ECHL North Division or the British Elite League (EIHL), among others.

Minor leaguers already lost money last spring when leagues shut down in March with the first wave of the virus, and the majority weren’t raking in riches anyway. While top AHL players can earn a few hundred thousand dollars in a season, US$70,000 is more typical. ECHL salaries range from about US$600 per week for rookies to US$1,000 for the elite players in the league. In other words, it would take a playoff run to push even the best ECHL players beyond US$30,000.

These aren't guys making millions of dollars a season. These are lunch-box carrying, pay check cashing working stiffs like the rest of us. It's easy for NHLers to sit back and make their demands, but these guys have to work in order to pay their bills.

“I was already thinking about retiring,” Pacan says from his home in Etobicoke. “And when this happened (the season cancelled), it kind of solidified it. I know guys who could play another five, six years and are making the decision to quit.

“For the older guys, they’re thinking of having kids. There’s the fear of travel during the pandemic and getting sick. Or the season gets shut down.

“In the (ECHL), you’re not making top money. To make the season worthwhile, you have to play a full season. You can’t just stop and instantly get another job.”