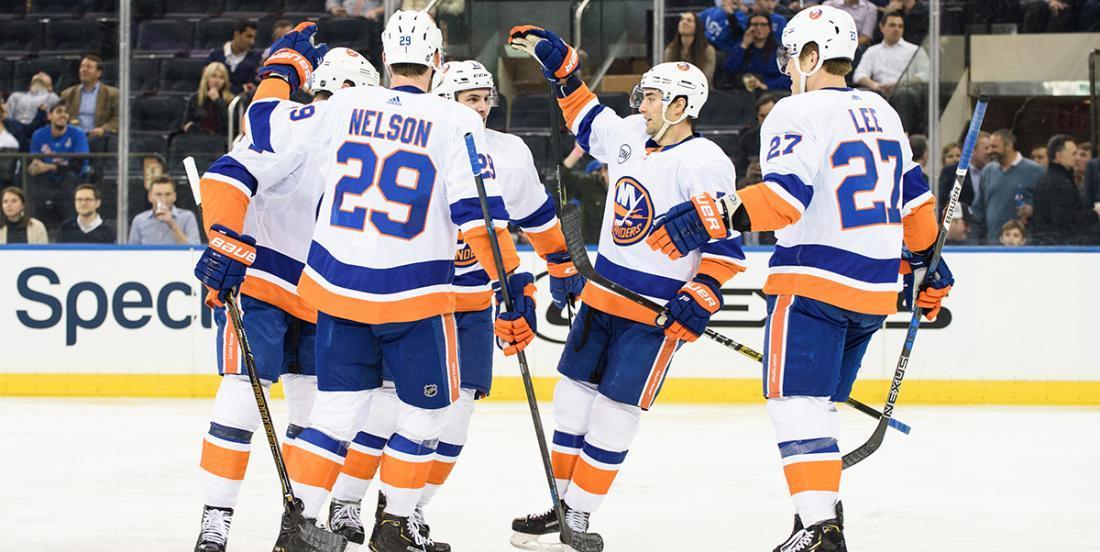 According to a report from The Fourth Period’s David Pagnotta, there will some big changes to the New York Islanders’ blue line this offseason. During “Off The Rush” on SiriusXM NHL Network Radio this past weekend, Pagnotta reported that both Nick Leddy and Thomas Hickey are available on the trade market and that Islanders GM Lou Lamoriello is looking to deal.

Led is a former 40+ point Dman, but managed just four goals and 26 points in 82 games with the Islanders under new head coach Barry Trotz. It’s possible that someone out there sees him as a solution to a struggling power play.