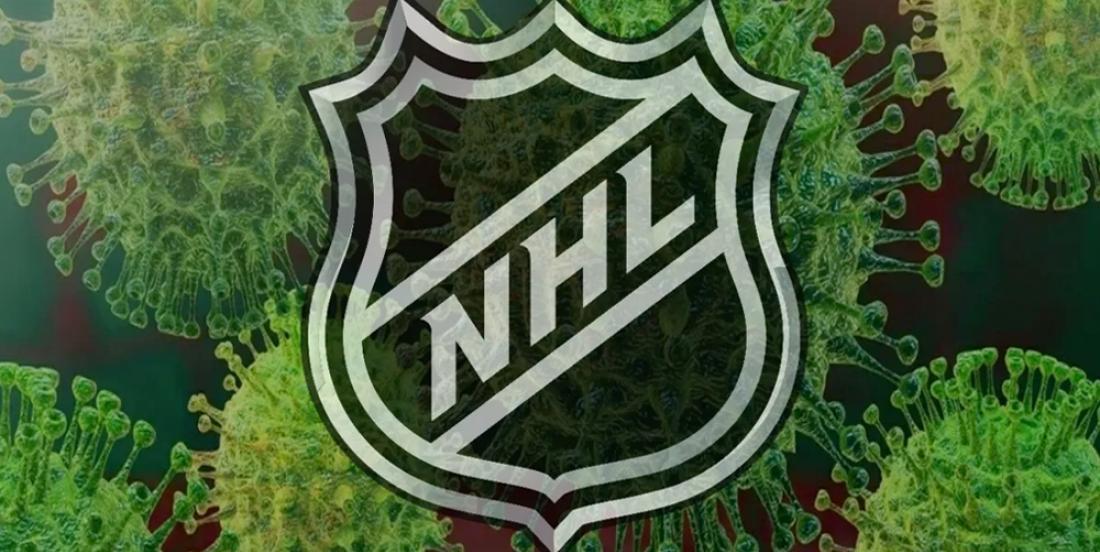 In case you missed the news yesterday, longtime NHL reporter Larry Brooks of The New York Post reported that the NHL and NHLPA are at odds with regards to how much of the players' salary will be deferred in and when the puck drops on the 2020-21 season. Despite negotiating a new contract with a 10% deferral just 4 months ago, the NHL is now demanding that the players cough up an extra 13% and, in effect, defer a full quarter of their salary for next season.

Now, NHL insider Nick Kypreos, formerly of Sportsnet, is reporting that if the players aren't willing to meet the league's demands then the entire 2020-21 season could be cancelled.