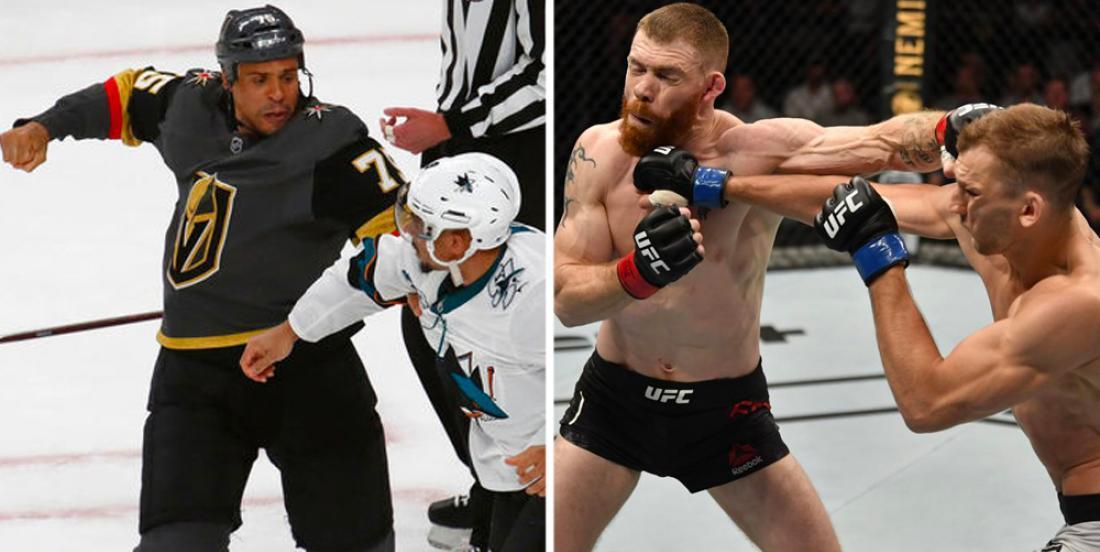 With former NHLers to act as judges!

According to an unsubstantiated report based on an initiative by former NHLer Josh Gratton, the UFC is set to host a hockey fight tournament sometime in 2021.

More info from Gratton himself:

As an old school lover of hockey fights, I really hope this thing sees the light of day... but I'm not holding my breath to be honest.