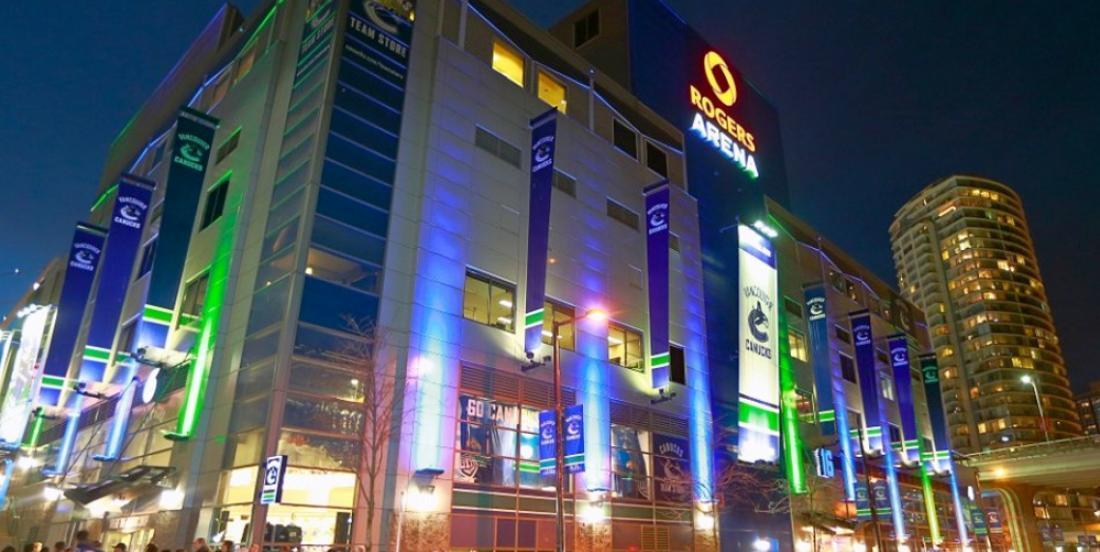 Earlier today British Columbia’s health minister Dr. Bonnie Henry announced that the province will not bend its rules to allow the NHL teams to use Vancouver as one of its hub cities for the expanded 24 team Stanley Cup Playoffs.

“I would love to have hockey but … we’re not bending the rules in any way that would put what we have achieved here in B.C. at risk,” said Henry an avid Vancouver Canucks fan.

“I’m happy to see what we can do but we won’t be changing any rules that would put anybody at risk,” she added.

The problem, of course, is that the NHL has declared BC (and Canada’s) 14 day quarantine period as a non-starter when it comes to choosing hub cities. In Vancouver’s case, and presumably in other Canadian hub cities like Toronto and Edmonton this eliminates them from contention.

“If we’re not able to really get an interpretation of the quarantine consistent with our players’ ability to travel in and not have to do a strict self-quarantine in a hotel room … we won’t be in a position to use any of the Canadian cities as a hub city,” NHL deputy commissioner Daly said yesterday.

As a result, the Canucks are reportedly looking at moving their shortened training camp down to the United States.

Of course, quarantine rules could change between now and July when training camps are expected to open. But if cases of COVID-19 suddenly spike like some experts are predicting then all bets are off. Stay tuned, Canucks fans.